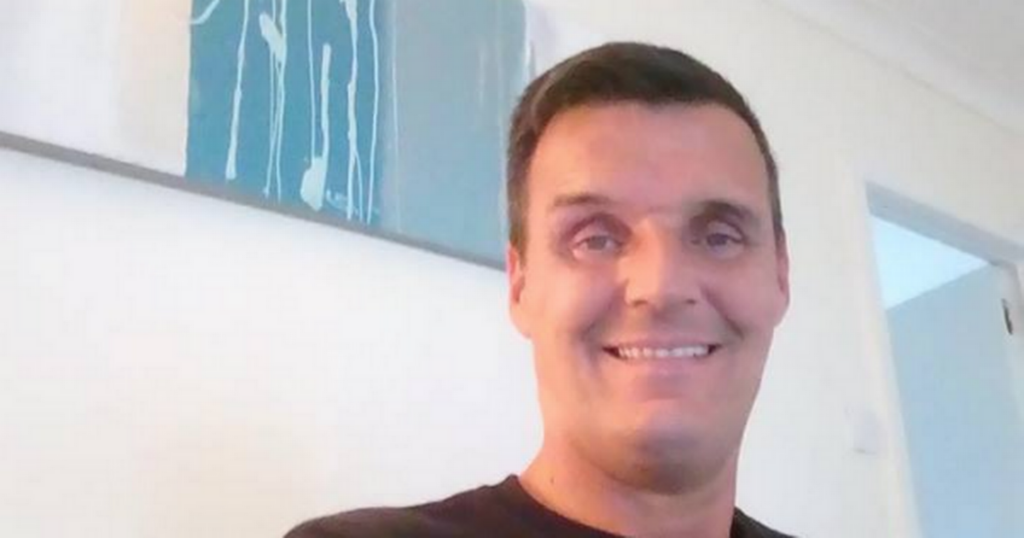 A violent thug was caught on a taxi dash cam trying to kill a man hours after a Celtic and Rangers match.

The 48 year-old slumped to the ground before being hit by associates of Beard.

Beard sprinted off from the stricken victim, but was eventually held by police and went on trial at the High Court in Glasgow.

Not guilty pleas to assaulting three other men that day were accepted by prosecutor Bill McVicar.

Mr McVicar then revealed Beard already had a string of jail-terms for violence with blades.

Lord Harrower remanded him in custody and adjourned the case until a later date when further details of the incident and Mr McCann's injuries will be heard.

The murder bid occurred at the junction of the city's Albion Street and Blackfrairs Street.

The city centre was busy that Sunday afternoon after the Celtic and Rangers match earlier at Parkhead.

Mr McCann had been at the Strathduie Bar in the Merchant City before the attack.

A number of people were seen on CCTV running out of the pub as chaotic scenes then broke out at the end of the street.

A taxi meantime passed intending to drop passengers off in the Merchant City.

It was footage from the cab's dash cams which played a vital role in the case.

One camera caught Beard horrifically plunging a knife into Mr McCann right outside the windows of a flat.

As the tattooed thug ran off, others with him punched and then stamped on the victim. Cider was also chucked towards him.

One of the shocked taxi passengers could be heard stating: "His whole face is caved in."

Jurors were also shown later photographs of large pools and trails of blood in the street after the attack.

Mr McCann had been due to give evidence today before Beard suddenly entered his guilty plea.

Eight others had also been accused of attempting to murder him.

Andrew Quinn, 28, and Kahl Cullen, 25, had not guilty pleas accepted and instead each admitted assaults on other men that day.
They will also return to court with Beard to be sentenced.

Gemma Martin, 27, had not guilty pleas accepted for all accusations she faced.