Violent criminal back behind bars after being caught with blade 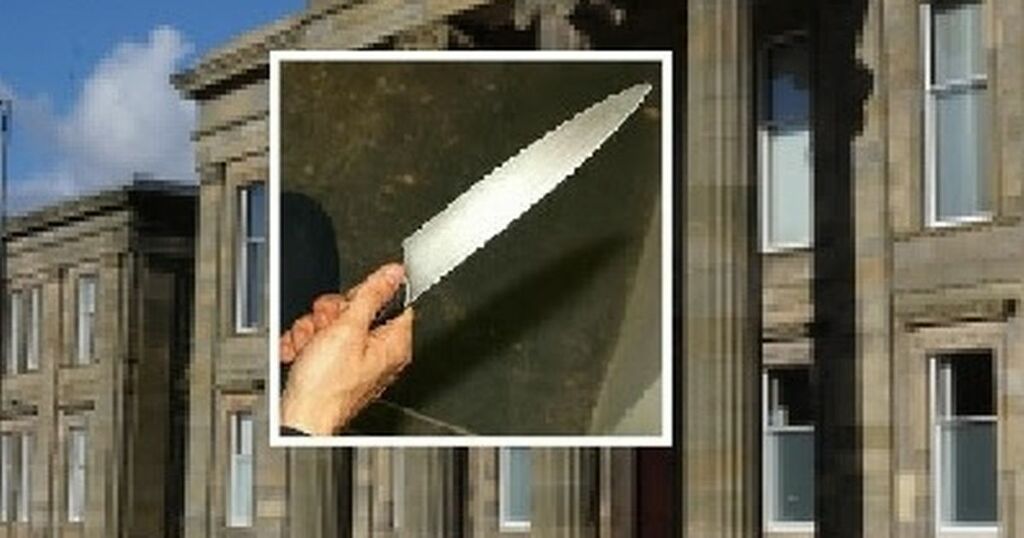 A violent criminal is back behind bars after being caught with a knife while on early release from prison.

John Cross was jailed for three years in 2019 for stabbing a man in front of children in Larkhall.

Having served half his sentence, he was released.

But Hamilton Sheriff Court heard that Cross was caught with a knife in Glenavon Street, Strathaven, on July 1 last year.

As a result, he was handed another prison sentence of two years plus.

Sheriff Linda Nicolson said he must serve the 13 months outstanding from his previous sentence and then another 58 weeks.

Cross was jailed for three years at the same court in January 2019.

On that occasion he admitted assaulting a man in Glen Avenue, Larkhall, in June 2018.

The victim was stabbed twice with a screwdriver that was part of a multi-tool Cross was carrying.

He was taken to hospital where two superficial cuts to his arm were treated.

The assault happened on a warm summer evening when children were playing in the street.