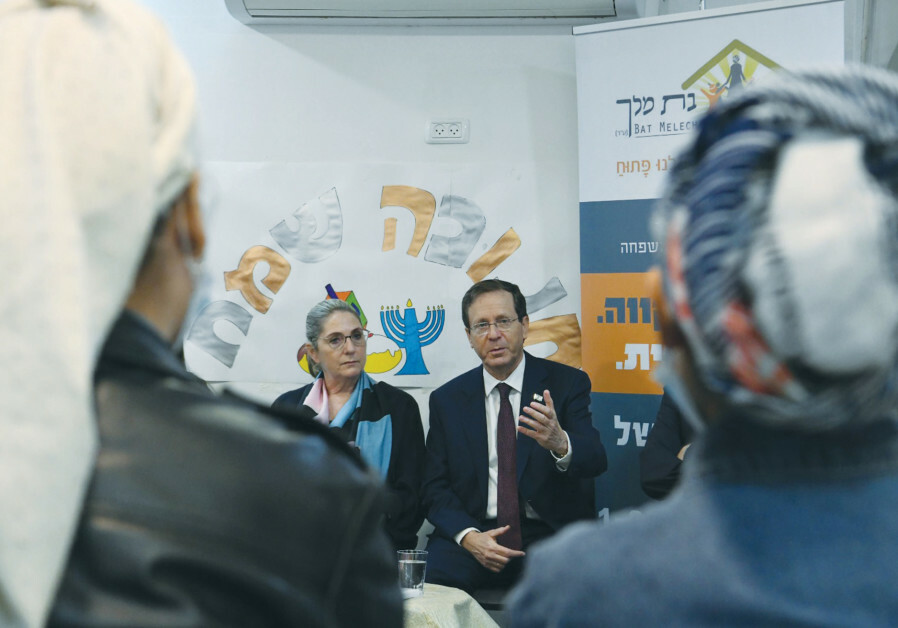 Femicide is the intentional killing of a woman because of her gender. Surprisingly, it is also the largest cause of premature death among women globally. Femicide, like COVID-19, occurs in every society indiscriminately, and spreads at an incalculable rate. While coronavirus is lethal and needs to be eradicated, so too does femicide. The difference between COVID-19 and femicide is that coronavirus is sudden and unpredictable, whereas femicide is repeated every year and is, unfortunately, predictable. While the World Health Organization has declared that COVID-19 is a global pandemic, it does not regard femicide as a pandemic.

According to statistics published by the United Nations Office on Drugs and Crime (UNODC) in 2017 – the last year data was collected on femicide globally – a total of 87,000 women were intentionally killed in that year. Nearly 60,000 women were killed by intimate partners, former partners or family members. 137 women across the world are killed by a member of their own family every day.

The connection between COVID-19 and femicide is more insidious than a mere comparison between two pandemics. The fact is that the coronavirus has had a negative impact upon domestic violence and femicide throughout the world, but no more global finances were allocated to eliminating the ‘other’ pandemic. During 2020, all countries reported a spike in domestic violence, at exactly the time that social and health services were being diverted to address the COVID-19 pandemic. This was exacerbated by lockdowns in most countries.

With families isolated in their homes, men felt frustrated and let it out on their wives and children. The closure of women’s shelters for fear of the spread of the coronavirus also meant that some women and their children were thrown back to live with their assailants in frightening circumstances. With greater isolation, women were less in touch with social networks and support groups, and helplessness was increasing.

In 2020, the year of the lockdowns, Israel had 21 cases of femicide. In March 2020, the month in which the coronavirus pandemic erupted in Israel in full force, and when Israel imposed its first nationwide lockdown, five femicide victims were claimed. A year later in March 2021, when COVID-19 restrictions began to relax in Israel, there were no femicide cases.

This year so far, 15 women have been murdered. All the victims knew their perpetrators; and all the perpetrators were of the same ethnic origin as the victims. Nearly half were Jewish, and nearly half were Israeli Arabs, with one femicide occurring within the Hebrew Israelite community based in Dimona. One third of the women were shot; over a quarter were strangled; and over a quarter were stabbed. The majority of femicides were perpetrated by partners or husbands. A few were also carried out dishonorably by other family members, as so-called ‘honor killings.’

There has been a huge increase in violence in Israel among the Arab population. The toll is high: to date, 115 people have been murdered this year alone. Since most of the murders that take place are the result of gang warfare and underworld activity, and take place in the public sphere (including in and out of Israeli hospitals), the vast majority of the victims are males. The few women who have been killed in crossfire or by stray bullets, is small indeed. However, these are not considered femicides since the women were not murdered because of their gender, and have therefore not been included in the statistics collected by the Israel Observatory on Femicide (www.israelfemicide.org).

The Israel Observatory on Femicide was established in November 2020, and is funded by private donations, but directed from the Hebrew University of Jerusalem in order to retain neutrality. The Israel Observatory aims at monitoring femicide in Israel, providing data to NGOs and governmental sources, and analyzing the narratives of femicide qualitatively in order to prevent femicide in the future. It is encouraging that overall the femicide rate has decreased this year. This can probably be attributed to the end of the severe lockdowns, the increased coverage the subject has received in the media and the wonderful work of volunteers in NGOs trying to combat the phenomenon.

However, now we are faced with an alarming new problem. This year, one third of all femicide cases in Israel were matricides, namely, murders of mothers by their own sons. Matricide is familiar to us from the story of Cleopatra, the queen of ancient Egypt, who was murdered by her own son Ptolemy, but who could have imagined that such a thing could happen in Israel? In 2020, there was one matricide case. This year, there have been five cases: two in the Arab sector, and three in the Jewish population, including one ultra-orthodox (haredi) son, who stabbed his mother to death in front of his siblings.

On the International Day for the Elimination of Violence against Women, it is appropriate that we reflect upon what is happening in our own society. While it is a positive sign that femicide has declined this year, it should be noted that domestic violence can lead to murder. Femicide is albeit a different kind of pandemic from COVID-19, but cruel and lethal just the same.

The writer, senior researcher at the Seymour Fox School of Education at the Hebrew University, established the Israel Observatory on Femicide (IOF) (www.israelfemicide.org).