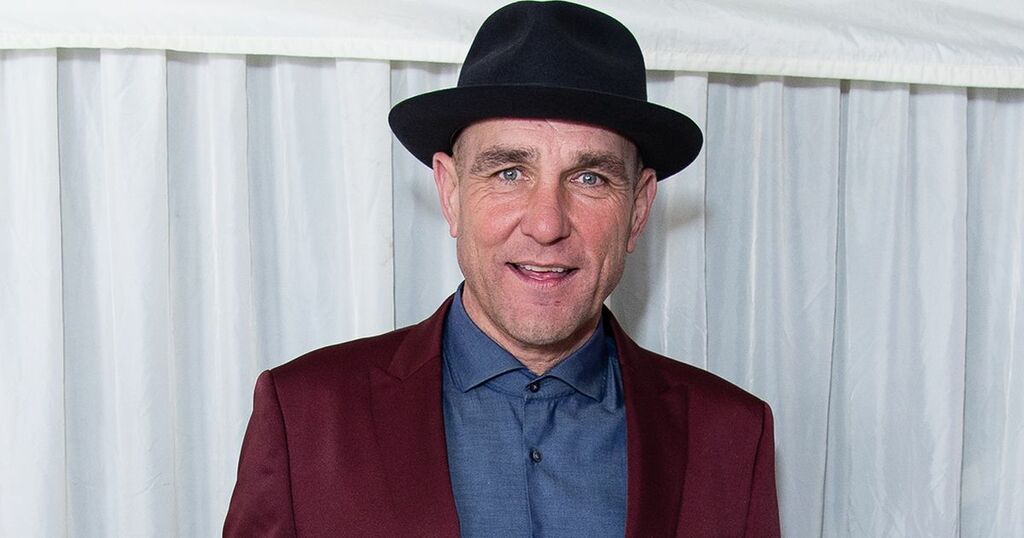 The former footballer has admitted that he once warned the pint-sized pop star about the UK-born thespian - calling the singer's former flame a 'b***end.'

Appearing on The Kyle and Jackie O show on Tuesday, the actor explained that he once worked with Joshua on the musical fantasy comedy television series, Galavant.

Vinnie, who refers to Joshua as an 'English k***head', recalls how the iconic singer would come to visit her one-time fiancé on the set of the ABC show.

"She was lovely, but I thought, oh no – she's a rabbit in the headlights with this geezer, it's all bollocks," he disclosed on the radio show.

"All the crew and everybody were like, "Oh no, what is she doing?" She was a long way from home and needed someone with an arm round her," he added.

Kylie met the Joshua while making a cameo on his and Vinnie's now-axed musical TV series.

The 53-year-old singer and the actor enjoyed a whirlwind romance and were engaged just six months after first meeting.

Their engagement was announced in the Forthcoming Marriages section of The Daily Telegraph on 20 February 2016.

At the time, the Spinning Around singer gushed that her beautiful engagement ring was "exactly the right ring" for her.

The following year, the couple ended their relationship - with rumours circulating that the actor 'grew too close to' Spanish actress Marta Milans.

Vinnie reveals on the radio show that years after their split, sister Danni thanked him for getting involved in the pair's relationship.

"Her sister come up to me after the show and thanked me from the family, because I'd told Kylie that he was a b***end," he said.

"She thanked me because I'd stuck up for Kylie."

The Australian singer confirmed the break up in a post on Instagram, writing: “Thank you for all your love and support throughout this recent chapter of my life.

“Thank you now for your love and understanding with the news that Josh and I have decided to go our separate ways.

“We wish only the best for each other as we venture towards new horizons.”

Joshua went on to marry Louisa Ainsworth in Sydney in 2018, just one year after his engagement to Kylie ended.

The 33-year-old has welcomed two children into the world with his wife of three years.

The actor is also father to another child from a previous relationship.

Kylie has also moved on in her personal life.

In a past interview, Kylie gushed about the 46-year-old, saying: "I've met someone who I feel good with. It feels right.

I can feel my face going, people say 'Your face changes when you take about him,' and it does.