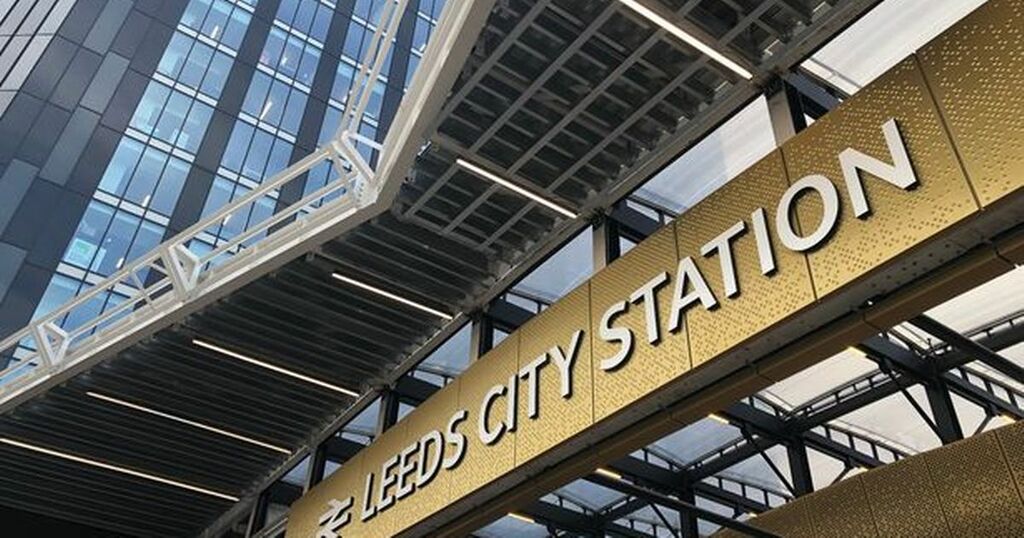 Detectives are urgently appealing for witnesses after three BTP officers were assaulted outside Leeds railway station.

A large fight broke out near the taxi rank at Leeds station, at just after 3pm yesterday (September 8).

Three BTP officers intervened in an attempt to break the fight up before the five people involved attacked them.

To find out more about crime in Leeds, click here

Additional officers then arrived at the scene and five people were subsequently arrested on suspicion of assaulting emergency workers and affray.

Thankfully the officers did not sustain any serious injuries.

Officers are keen to speak to anyone who may have witnessed the incident to assist with their enquiries.

They are also keen to hear from anyone who may have footage of the incident.