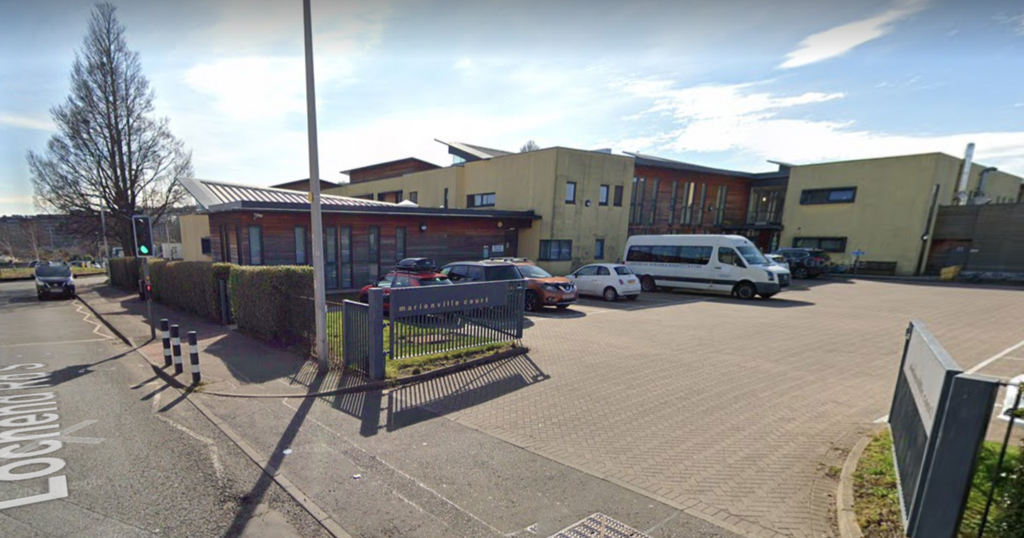 A "bullying" carer has been struck off after forcing a resident with dementia to eat, causing her to throw up.

The majority of the incidents, which happened over the course of two years, involved the same elderly woman.

After giving the same resident ice cream, she shouted "you didn't say thank you" and called her "ungrateful".

She also took a bag of sweets from the vulnerable care user, saying: "You've been bad. You don't deserve those sweets".

Again targeting the same resident, Worth placed the care user's zimmer frame out of reach leaving her unable to go to the toilet.

And on another date she picked the woman up while she was using the frame and put her down facing the other direction.

The SSSC also revealed how Worth called another male resident "a old dirty man" and called two residents "prostitutes" on dates between June 2018 and February 2020.

In the SSSC's report, published yesterday, the panel said: "You have repeatedly shouted at service users in your care and demonstrated bullying behaviours towards them.

"You have made derogatory remarks about service users and compelled a service user to eat, causing her to vomit.

"You failed to communicate in an appropriate manner and put service users at a significant risk of emotional and physical harm."

They added: "Your behaviour is, at its highest, abusive.

"The behaviour demonstrates a clear lack of compassionate practise for the service users in your care and is indicative of significant attitudinal and values issues, therefore the behaviour is harder to remediate.

"Your behaviour is serious and persistent and is such that it is fundamentally incompatible with professional registration."

On making their decision, they said: "The SSSC considers a removal order is the most appropriate sanction as it is both necessary and justified in the public interest and to maintain the continuing trust and confidence in the social service profession and the SSSC as the regulator of the profession."

The SSSC acknowledged that Worth "provided substantive comments" to allegations put to her and "engaged in a meaningful way throughout the process."

A spokesperson from the Edinburgh Health and Social Care Partnership said: “We don’t comment on individual cases but we take the well-being of everyone living in our care homes extremely seriously and all allegations against our staff are investigated and appropriate action is always taken.”