Vikings DE Everson Griffen came out of home without incident 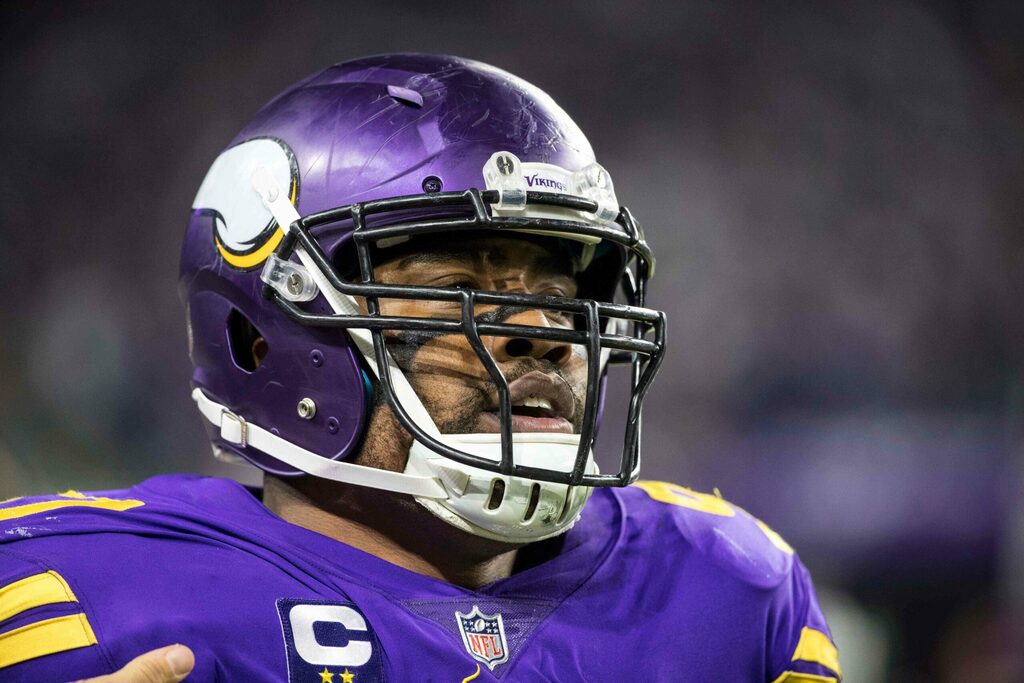 Law enforcement informed the Minneosta Vikings that Everson Griffen came out of his house and is now getting the help he needs, the team announced Wednesday.

Earlier in the day, the Vikings announced that their representatives and mental health professionals had been on-site at Everson Griffen’s home since early in the morning and were cooperating with law enforcement after a video of him holding a gun appeared on Griffen’s Instagram account.

(Editors note: the video below is disturbing and graphic.)

Griffen’s Instagram video is no longer up. However, the clip was saved and posted on YouTube. As reported by KSTP.com, Griffen’s Instagram account also had text conversations that read “I need help” and “people are trying to kill me.”

Griffen has played all but one of his 12 NFL seasons in Minnesota.