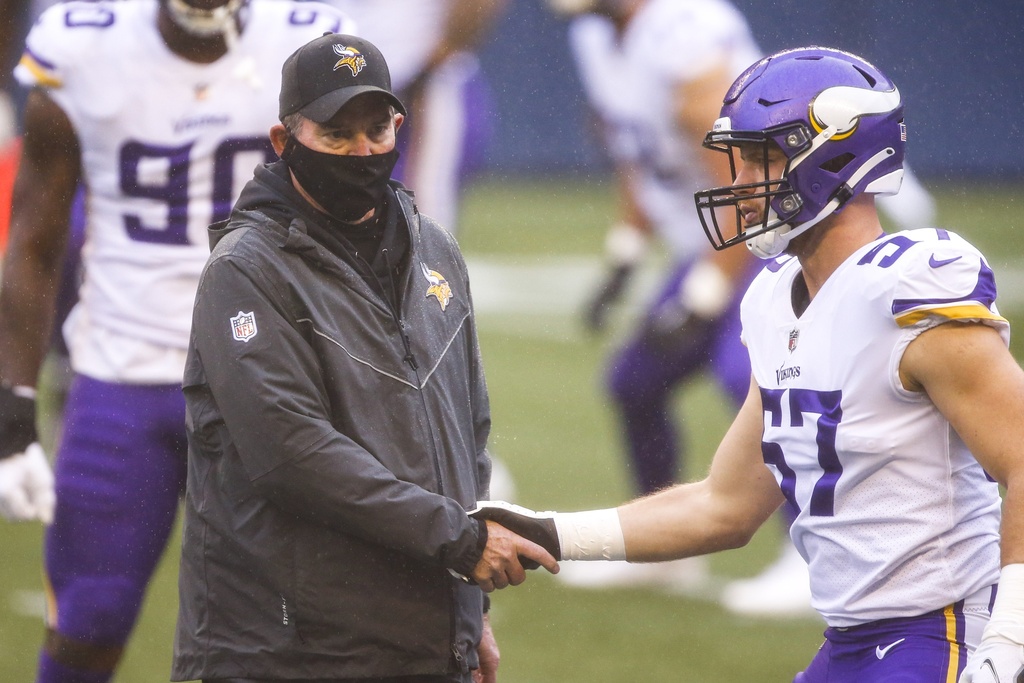 The Vikings activated LB Ryan Connelly off COVID-19/Reserve list on Thursday, the team announced. Connelly, a Minnesota native, has played in eight games this year.

Connelly has three tackles in 150 special teams snaps this season. He has zero defensive snaps this year, but that could change soon. Minnesota’s linebacker unit has been dealing with a key absence.

For the Vikings, LB Anthony Barr’s health this season has been a major concern. Barr, whose 2020 season ended due to a torn pec, has dealt with a knee injury for much of this season.

Barr played in Weeks 8-9. Then, the Vikings linebacker had to sit out Week 10 with an injury. Though Connelly is an inside linebacker, while Barr plays on the outside, Connelly coming back is still important.

Barr clearly adds more as a field general and pass rush threat. However, Minnesota will likely have to rely on rotating more linebackers if either Eric Kendricks or Anthony Barr miss time. Connelly’s potential to play this week certainly helps Minnesota. The players below Barr and Kendricks on the linebacker depth chart, regardless of position, become more important if the top two can’t play.