Vigils to be held across Ireland in memory of Ashling Murphy 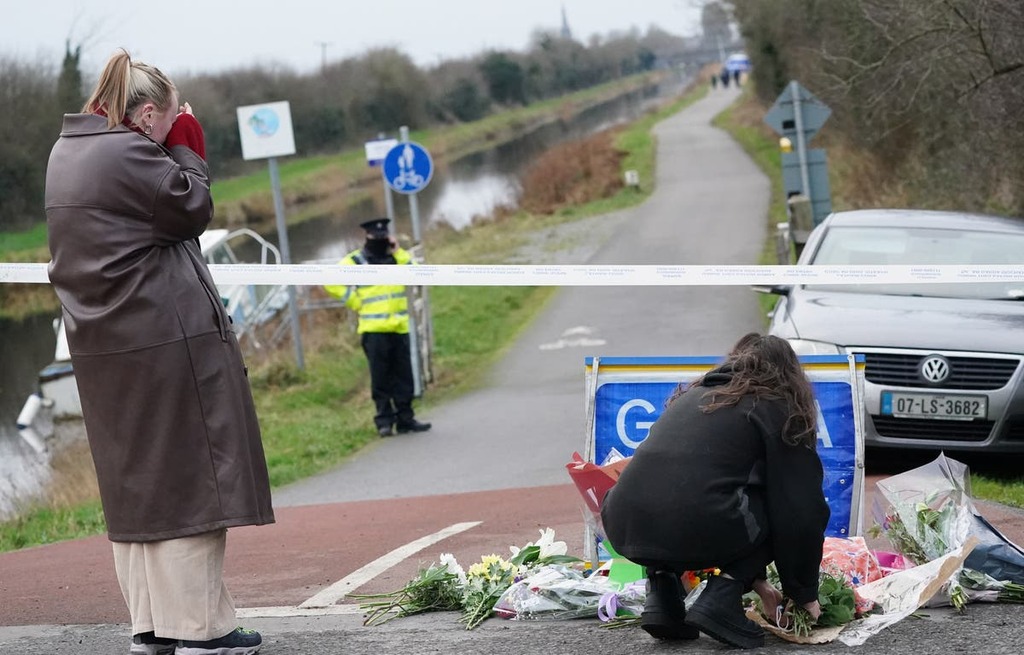 Vigils in memory of Ashling Murphy will take place across Ireland on Friday.

Ms Murphy, a primary school teacher in Tullamore aged in her 20s, was killed on Wednesday afternoon along the banks of the Grand Canal at Cappincur in Co Offaly.

A 40-year-old man has been arrested and is being detained at Tullamore Garda Station.

A number of vigils will take place in cities and towns in the Republic and Northern Ireland to remember the teacher.

The Women’s Council of Ireland is organising a vigil for Ms Murphy outside Leinster House from 4pm on Friday, to coincide with the time she was attacked.

The group said the vigil is being held to remember Ms Murphy and to support all who knew and loved her.

“Women must be safe in our homes and our communities. Join us and call for an end to men’s violence against women,” the said.

People have been asked to bring flowers or candles. A minute’s silence will held in memory of Ms Murphy.

Floral tributes and messages have been left close to the scene, with one describing her as a “wonderful teacher, friend and exemplary role model”.