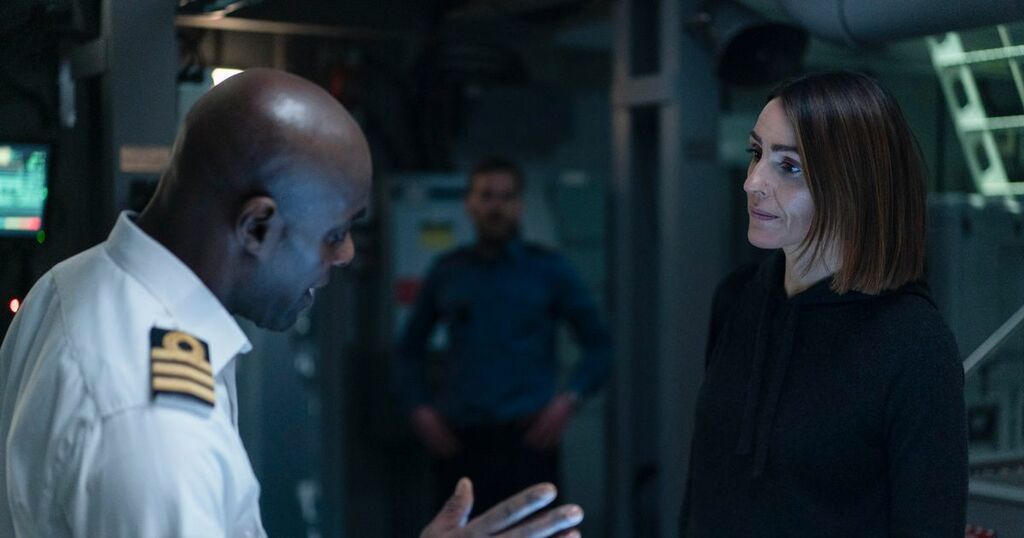 The latest BBC drama Vigil has taken fans on a wild ride already, only 3 episodes in with all the shocking twists in the case.

BBC Press Office confirmed that Vigil has become the most watched new drama series this year as the show garnered a whopping 10.2million viewers across the first week of release.

Director James Strong shared this news to his Instagram : "Nice! Well done team, a brilliant effort all round."

Vigil is all fans have been able to talk about since it aired, completely taking social media by storm.

People have been hooked on the show after seeking the shocking death of fan favourite actor Martin Compston playing Navy Officer Craig Burke, 8 minutes into the first episode.

Doctor Foster star Suranne Jones plays DCI Amy Sylvia who is tasked with finding out the real cause of Craig Burke's death and who killed him.

The drama filled series sees drama unfold at every turn as DCI Amy Sylvia investigates the death whilst seemingly everyone around her doesn't want the mystery solved.