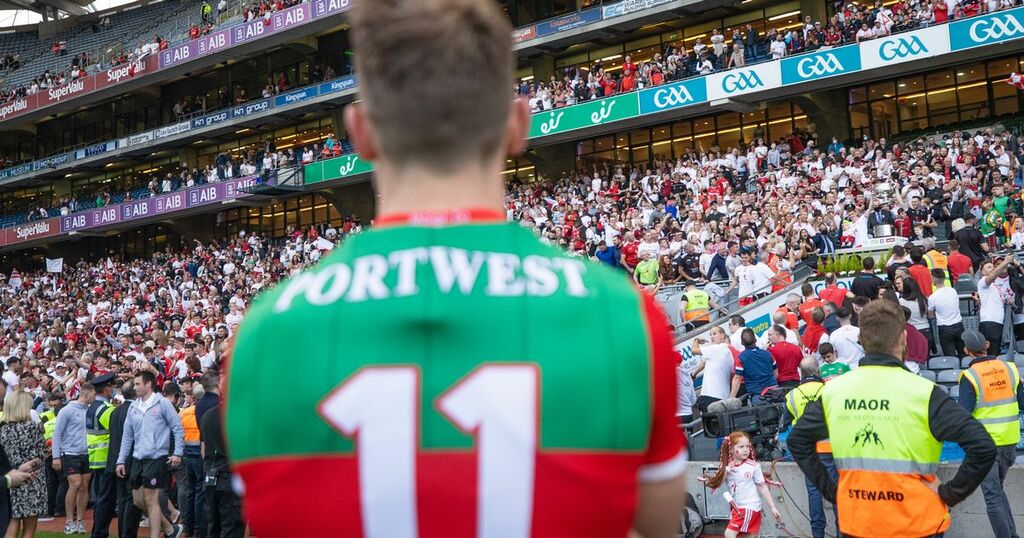 The film that was shown after the brave westerners' loss to Tyrone in the All-Ireland final on Saturday evening was The Mummy.

Oliver Callan posted on Twitter: "RTÉ's movie right after the All-Ireland final is The Mummy. About an endless curse. I'm not making this up."

Paul Neilan added: "RTE taking the mick showing the Mummy after the All-Ireland final. It's a curse-heavy afternoon alright."

Another said: "Right now on RTE2 straight after Mayo's newest defeat/curse is Tom Cruise in The Mummy whose theme seems to be curses and how hard they are to shake off."

Martin Luther Blissett said: "In a further blow to Mayo Brendan Fraser fans, RTE are playing the 2017 Tom Cruise version of the Mummy after coverage ends."

Ryan Tubridy noticed the schedule also, as he told listeners to his RTE Radio Show on Monday morning: "I'm not going to go onto the whole Mayo - Tyrone thing now because it's done.

"Hats off to Tyrone, I watched it from beginning to end.

"I thought it was most entertaining.

"It was just a little heartbreaking for Mayo again.

"As Oliver Callan, our friend and colleague says, RTE's movie straight after the final was the Mummy.

"A film about an endless curse. How right he is. A well-chosen movie and well pointed out.

"I hope Tyrone celebrated their socks off and had the craic."

Another social media user said: "RTE putting The Mummy on after the game is a genius choice.

"Mayo would love to have a Brendan Fraser on their team to help them lift their curse."

The Red Hand County lifted the Sam Maguire for the fourth time in front of 40,000 fans at Croke Park.

The Ulster champions defied the bookies’ odds – and recent issues with Covid in their camp – to pull off a convincing 2-15 to 0-15 victory in front of a GAA headquarters restricted to half capacity.

Meanwhile, the supposed 70-year curse on Mayo appears to continue – they have now lost all eleven finals they have contested since way back in 1951.

After an evenly poised first half, the Connacht men’s shot at victory slipped away with missed goal chances and sloppy wides.

Tyrone, meanwhile, were clinical in their finishing, with super sub-Cathal McShane and Darren McCurry both finding the back of the net in the second half.