This nighttime aerial footage shows how a Russian tank is blasted to smithereens by Ukrainian munitions.

Zenger News obtained the footage from the Ukrainian Ground Forces (ZSU) on Monday, May 16.

The 93rd Mechanized Brigade is a formation of the Ukrainian Ground Forces garrisoned in Cherkaske, Dnipropetrovsk Oblast, east-central Ukraine.

Izium is a city in Kharkiv Oblast, eastern Ukraine. It has been under Russian military occupation since April 1.

Ukrainian forces are currently counter-attacking in the Izium direction.

The tank seen being blown up in the footage is believed to be a T-72B3 main battle tank, which entered service in 2013 and is crewed by three men.

A volunteer fighter named Roman Donik reported that the tank driver was no doubt killed in the blast.

He said the other two crew members initially escaped, but it is not clear if they survived the moment when the tank’s munitions detonated towards the end of the video.

He said the tank was found by a DJI Mavic 3 camera drone.

Russia invaded Ukraine on February 24 in what the Kremlin is now calling a “special military operation” to “protect Donbass”.

From February 24 to May 17, the total combat losses of Russian troops stand at around 27,900 personnel, according to the General Staff of the Armed Forces of Ukraine.

The Ukrainian military added that the Russian Armed Forces’ greatest losses on May 16 were sustained in the Lyman and Zaporizhzhia directions.

Elsewhere, more than 260 Ukrainian soldiers left the Azovstal metallurgical plant and were taken to Russian-controlled territory last night. It is believed they will be exchanged for Russian prisoners of war.

Efforts to rescue the last remaining Ukrainian fighters holed up in the steelworks – located in the strategic port city of Mariupol – are said to be ongoing.

And Turkish President Recep Tayyip Erdogan has suggested that he may block Finland’s and Sweden’s applications to join NATO after he accused the Nordic nations of harboring Kurdish militants whom he regards as “terrorists”. 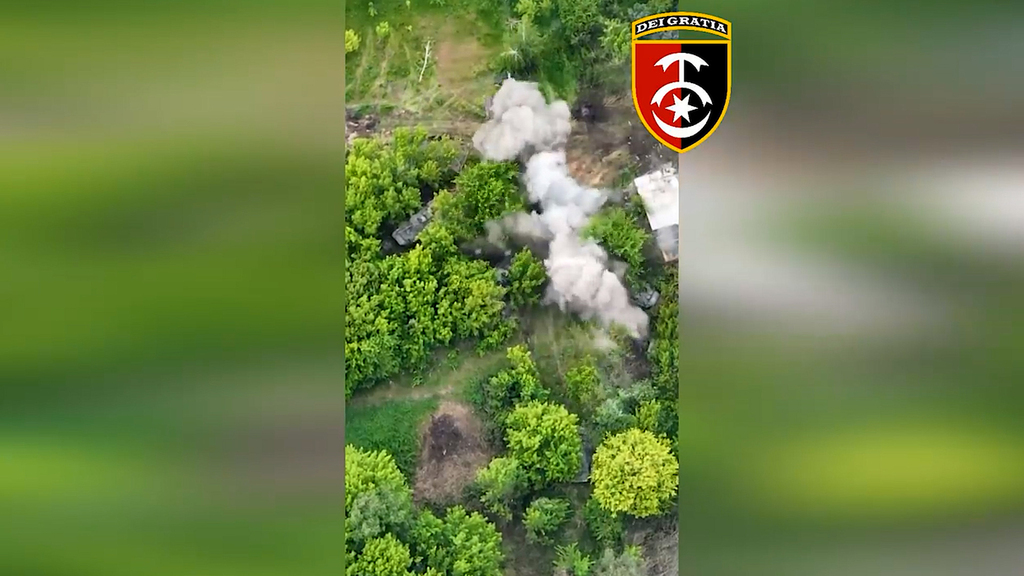 VIDEO: War In Ukraine: Ukrainians Blast Russian Tanks As They Try To Hide Among Trees
Zenger News obtained the video from the 30th Independent Mechanized Brigade on Sunday, May 15.

Zenger
From analysis to the latest developments in health, read the most diverse news in one place.
VIDEO: War In Ukraine: Russian Forces Wipe Out Ukrainian Stronghold In Series Of Rapid Blasts

Zenger News obtained the pieces of footage from the Ministry of Defense (MoD) of the Russian Federation.

Zenger
VIDEO: War In Ukraine: Fireball Fills Sky As Paratroopers Blast Russian BMP-1 Tank
This is the moment a huge fireball fills the sky as Ukrainian paratroopers blast a Russian tank and detonate its…