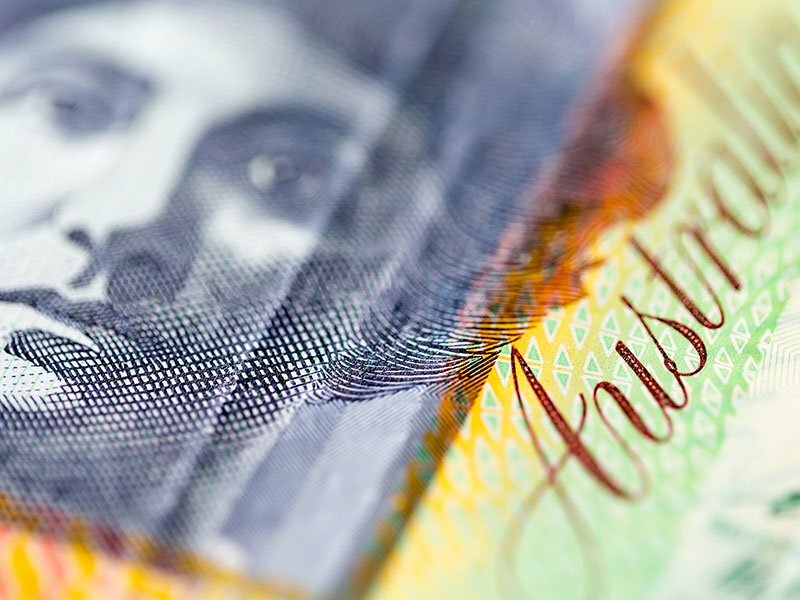 InnovationAus
Read news from The Economist, FT, Bloomberg and more, with one subscription
Learn More
How the major parties’ election tech promises stack up

Newcastle Herald
'Some leaders only want to hear the good news': politicians tell us how political careers can end

The New Daily
From analysis to good news, read the world’s best news in one place
Pipeline of funding for 'crucial' seat of Hunter

VIDEO: The penultimate week: all about wages, debates and Deves

University of Canberra Professorial Fellow Michelle Grattan and Associate Professor Chris Wallace look at how the election battle stands as we enter the final campaign week.

They canvass the ever-present Katherine Deves, after Scott Morrison has once more come out in support of her, and the impact of the PM’s decision to run her in an apparent broader “dog whistle” tactic that’s backfired in Warringah and elsewhere. In the wake of two leaders’ debates this week – one shouty, the other more civil – Chris and Michelle also discuss whether these debates matter in campaigns. And they look at the explosion of the two-coffees-a-day wages argument, which will matter to low paid workers.

Michelle Grattan does not work for, consult, own shares in or receive funding from any company or organisation that would benefit from this article, and has disclosed no relevant affiliations beyond their academic appointment.

Michelle GrattanChris WallaceUniversity of Canberra
Sign up to read this article