Video of 'cat being kicked' under investigation by PSNI 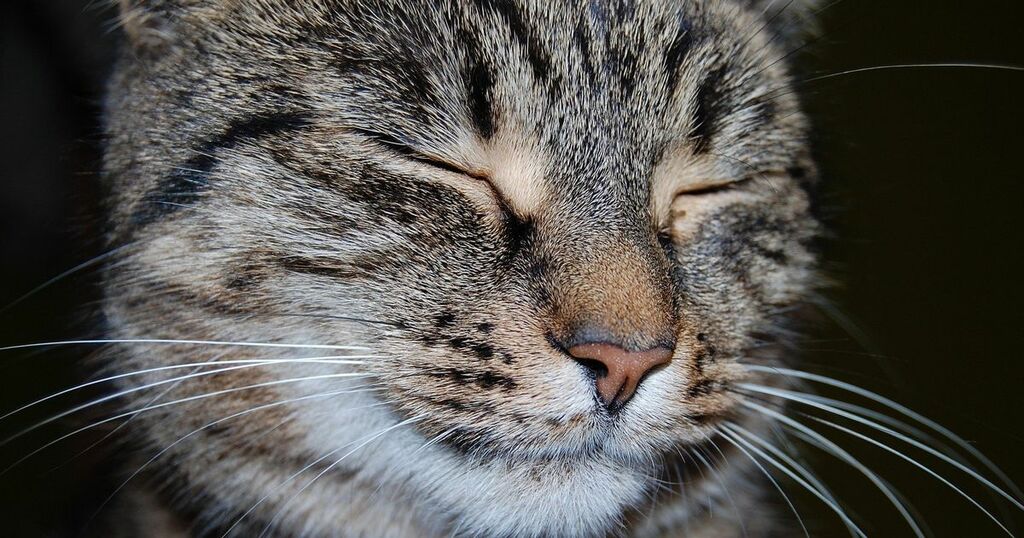 Footage of a cat apparently being kicked by a young person is being investigated by the PSNI after it was made public on social media.

The video was sent to the police reporting the incident which is understood to have happened in south Armagh.

Now an investigation has been launched and the public have been asked to help police in information about the cat and the person involved in the incident.

The original footage has now been removed from social media.

A PSNI spokesperson said: "Police received a report shortly before 9.50am on Tuesday, of a video circulating on social media which appears to show a cat being mistreated within the vicinity of Park Urney in Forkhill.

“Enquiries are ongoing and anyone with information is asked to contact police on 101 quoting reference 454 of 12/10/21.”