A MAN has been stabbed during an ugly brawl between two groups in Newcastle in the early hours of Sunday morning.

Video of the melee shows two men fighting in Bellevue Street about 3am while a large group of people watch on.

The two men - one shirtless and the other wearing a white shirt - trade punches before the fight breaks up and someone hands the man in the white shirt a knife.

A third man - not involved in the initial brawl - then begins fighting with the man in the white shirt and is quickly stabbed a number of times in the ribs and stomach, police said.

The man in the white shirt then sprints down Bellevue Street towards Hunter Street and out of the view of the video while a number of others run after him.

A second video of the incident shows paramedics treating a man at the corner of Hunter Street and police confirmed on Sunday that a 29-year-old man had suffered non-life threatening stab injuries. He was taken to hospital.

Detectives are now searching for those involved in the brawl and stabbing or any witnesses.

The attacker is described as having short dark hair and wearing a white shirt and blue jeans.

The two groups did not know each other, police said.

Anyone with information should contact Newcastle police or Crime Stoppers on 1800 333 000. 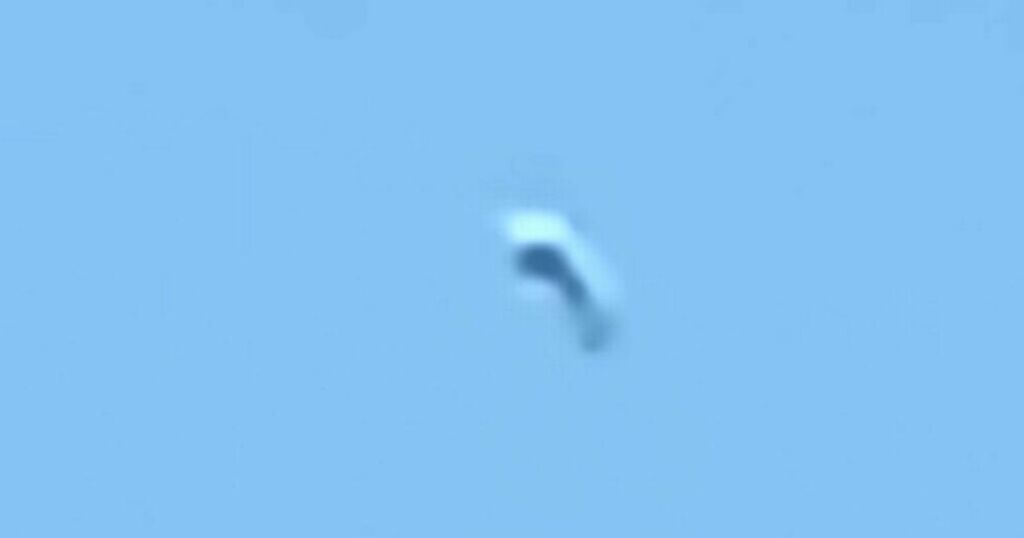 The shocking incident, filmed at the Heart of Scotland Services in Harthill, shows fans from both sides throwing punches in…