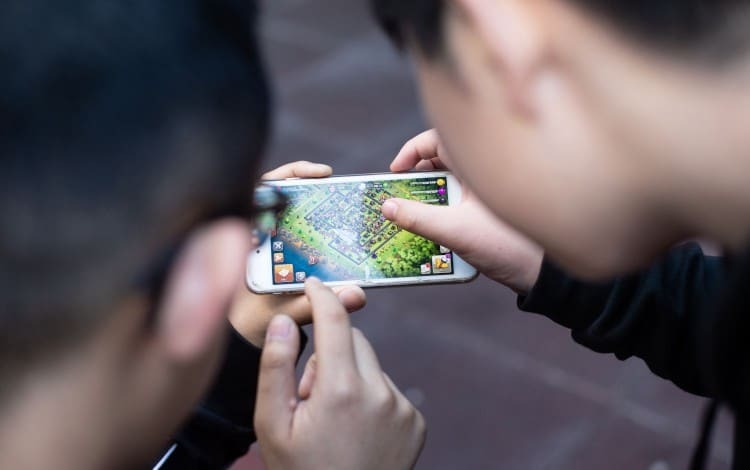 Beijing summoned e-commerce giant Tencent and gaming company NetEase to "seriously deal with" violations to the rules of China's propaganda department, cyberspace regulator and other authorities, according to media reports.

The South China Morning Post also reported that Beijing temporarily suspended approval for all new online video games in an effort to slow gaming addiction among young people. The move essentially means that "everything is on hold," a source told the SCMP.

Another source told the SCMP that new game approvals will be on hold "for a while" because the priority is to "reduce the number of new games" in the country, which is the world's largest video game market.

Thursday's move follows a decision in late August to by China's National Press and Publication Administration to mandate no videogames during the school week for anyone under 18 and one hour a day of Fridays, weekends and public holidays.

Children and teenagers under 18 will be allowed to play games only between 8pm and 9pm on Friday, Saturday and Sunday.