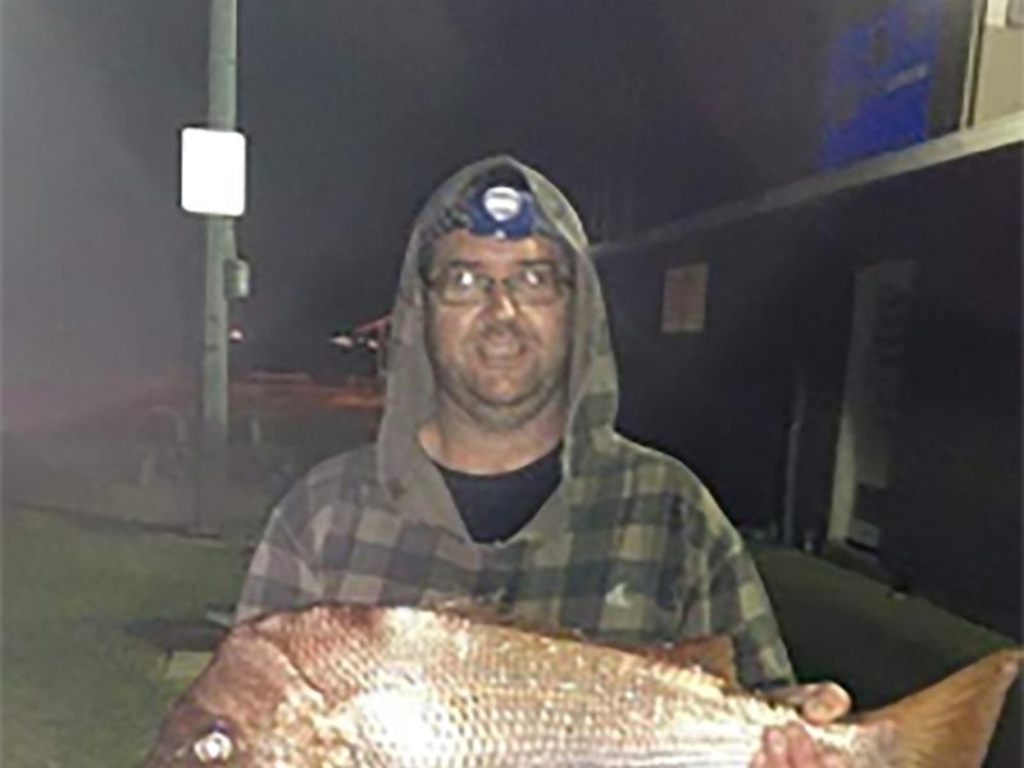 Victoria has recorded 423 new coronavirus cases and two deaths, as the number of total active infections in the state climbs above 4000.

The health department on Wednesday confirmed 149 cases were linked to known outbreaks, with the source of the remaining 274 under investigation.

In the 24 hours to Wednesday morning, 54,649 tests were processed and 41,856 Victorians received a vaccine dose at a state-run hub, with the number of active cases in the state now 4038.

The health department said more information on the cases and two deaths will be provided later on Wednesday. The new deaths bring the toll from the state's current outbreak to eight.

It is not yet known if one of the deaths is a 46-year-old man who worked at a Serco call centre in Mill Park.

Martin Blight became infected with COVID-19 after a workplace outbreak died in hospital on Monday, according to the Australian Services Union.

He "became unwell with coronavirus" after being identified as a close contact due to his workplace becoming a tier one exposure site, the ASU said.

The union remembered Mr Blight as "a committed ASU member, a father, a friend to many" and said his family encourages everyone to get vaccinated "as soon as possible".

It's unclear whether he was vaccinated but he had a Pfizer vaccine booked in for September, according to his Facebook page.

Meanwhile, St Vincent's Health Australia has announced a mandatory vaccination policy for all of its health and aged care facilities, including St Vincent's hospital in Melbourne.

The health provider operates 16 public and private hospitals, and 23 aged care facilities across Victoria, NSW and Queensland and will require "all staff, volunteers and contractors" be vaccinated against COVID-19.

Unions, peak bodies and workers will be consulted about the policy in the coming weeks to help determine a date for when it will come into effect, St Vincent's Health Australia Group chief executive Toby Hall said.

He said more than 70 per cent of people across the organisation are already fully vaccinated.

"We see it as a complementary and logical step in the process of keeping our sites as safe as possible as Australia learns to live with COVID-19 long-term," Mr Hall said.

It comes as Victorians may be given more freedoms from Friday, with an extra hour of exercise and an expanded travel limit on the table once 70 per cent of those eligible have received their first COVID-19 dose.

Premier Daniel Andrews has confirmed the state's roadmap out of lockdown will be released on Sunday.

The roadmap, outlining restrictions through to November, will rely on Burnet Institute modelling of vaccination and hospitalisation rates.

However, Opposition Leader Matthew Guy has criticised the government for "stringing the community along for another week".

He called for an immediate end to the 9pm to 5am curfew, family outdoor gatherings and the return of Year 11 and 12 students for the start of term four.