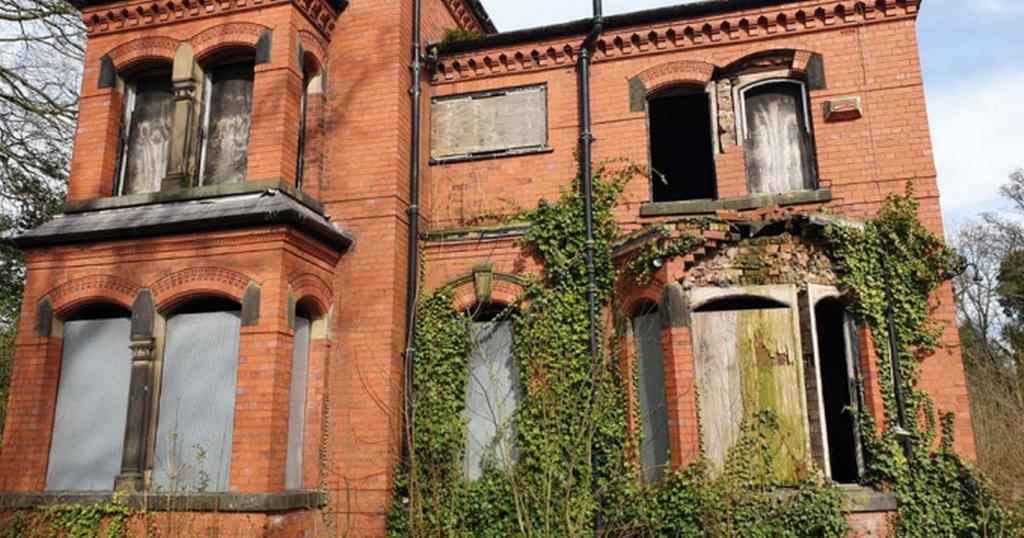 Plans to restore a disused and derelict Victorian villa in Wigan and build a new apartment block behind it have been approved despite dozens of objections.

The Brentwood building in Wigan Lane is set to be converted into three apartments with a further 33 flats in a new four-storey building on the site.

The restoration work, which will involve rebuilding parts of the mid-Victorian villa, will be financed by the new apartments which would not be 'affordable'.

READ MORE: The fight over family houses being converted into low-cost shared accommodation

The new apartment block will be of a 'contemporary architectural style', using cladding which is 'in keeping' with its surroundings, according to the proposal.

Wigan council's planning committee approved the application, the fourth relating to the building since 2006, at a meeting on Tuesday (September 7).

However, the council received 86 individual letters of objection to the plans.

They raised concerns about the 'excessive scale' and 'inappropriate design' of the new apartment block which was described by some as 'overbearing'.

Other objectors complained of a loss of open space, greenery and privacy.

Aspull, New Springs and Whelley councillor Laura Flynn called for the planning application to be refused – but she was outvoted by the rest of the committee.

Speaking after the meeting, the Labour councillor explained why she objected.

She said: "Brentwood is a beautiful local landmark that matters a great deal to our residents.

"I had concerns about the visual impact on the original villa, the height and number of flats in the application, the additional traffic on to a busy road and the overall impact on my ward residents living on Leyland Mill Lane, Hall Lane and the wider Haigh estate.

"However, it is incredibly positive that Brentwood itself will be restored and I fully welcome that aspect of the development."

Conservative councillor Kath Houlton, who represents Lowton East, also voted against the proposal, raising questions about the cladding which will be used.

Although fire safety is a consideration for building regulations rather than planning, the councillor complained that the committee was not informed about the flammability of the proposed cladding on the new apartment block.

She said: "The overall design of the proposed flats are not in keeping with the original building. It does not complement it.

"The flats are supposed to be four storeys high. In fact, one of the blocks is on stilts, which in reality is five storeys in height, looming over the existing properties which is on the list of objections – lack of privacy."

He said the Brentwood building is 'in the process of falling down' and explained that its restoration would be funded by building the new flats.

Speaking after the meeting, also highlighted certain design features which he compared to the Royal Albert Edward Infirmary located in close proximity.

He said: "The building was very carefully designed to enable Brentwood to stand out against the backdrop of this very large building."

The planning application was approved the committee following a vote.