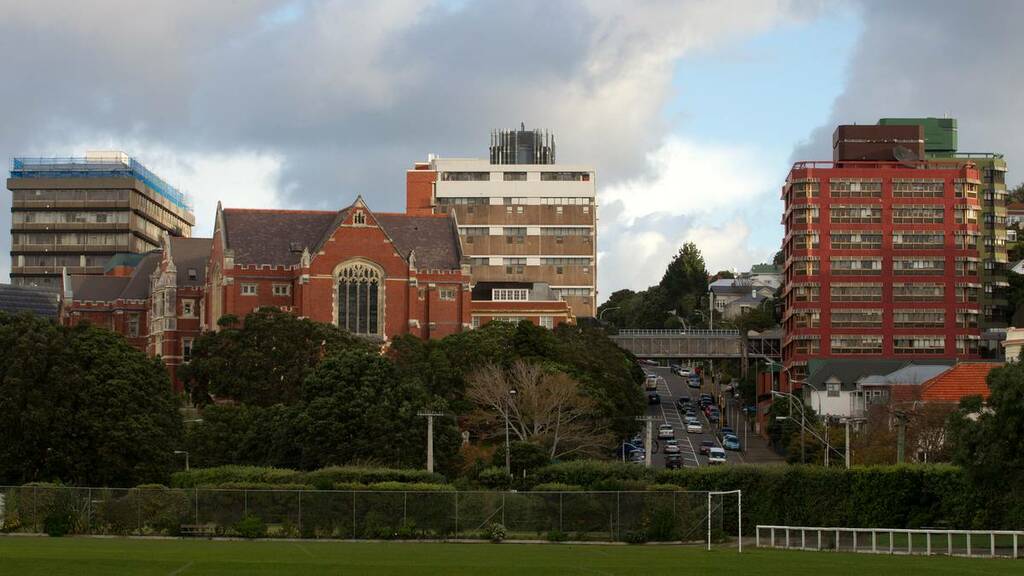 Victoria University of Wellington has received eight formal complaints from students accusing staff of sexual harassment and two of sexual assault in the last five years.

Information obtained by the Herald under the Official Information Act shows there were two formal complaints of sexual harassment or assault in 2017, two more in 2018 and three in 2019.

Meanwhile, Massey University, which also operates a campus in the Capital, said there were no formal sexual harassment or assault complaints at Massey during the same time period.

Earlier this year the Herald revealed a Victoria University lecturer was under investigation over allegations of a relationship with his student, which she claimed turned violent.

In internal university documents obtained by the Herald back then, it was alleged that the lecturer pursued an intimate personal relationship with the student.

"She was a student enrolled in the course of which [the staff member] was a lecturer and prior to the conclusion of the course … [He] entered into an intimate personal and domestic relationship ... when she was still a student of the university and failed to disclose that relationship to the Head of School," the document said.

Later the investigation found the man committed a "low-level breach" of policy by not disclosing the relationship.

But, the investigation found there wasn't evidence to uphold a complaint that the lecturer assaulted the student.

Under Victoria University's sexual harassment policy, students and staff can make a disclosure rather than a complaint if they do not want the university to investigate or take action but want it recorded.

Two of these have also been reported in the last five years.

Massey also allows these informal disclosures but said they were not centrally recorded so they were unable to provide them.

Of the formal complaints at Victoria University, three resulted in a disciplinary action, five in "other action/ outcome", one was not upheld following an investigation and one investigation is ongoing.

"'Other action/outcome' includes situations where the staff member resigned before an investigation into the complaint could be completed, or where measures short of disciplinary action were taken."

These measures may have included specific coaching and supervision, an apology and/or where the formal complaint was otherwise resolved informally, the university said.

In one case, the university said two students complained about the same staff member, who resigned before an investigation could be concluded.

In a statement, the university said all universities are challenged, from time to time, by unacceptable behaviours.

"This is not surprising — we are the size of small towns (at Te Herenga Waka there are approximately 22,000 students and 3,000 staff) and grapple with all the complexities of any community of this scale."

They said robust reporting systems for dealing with unacceptable behaviour was a priority and when formal complaints were made they take action.

"The University's new Sexual Harassment Response Policy and Procedures reflect how seriously these issues are taken at Te Herenga Waka. It is regarded as sector-leading (refer to the AUT QC report).

"We would rather have formal complaints so we can address unacceptable behaviours than a culture that either implicitly condones (by inaction) or sweeps these under the carpet (because there is no robust process in place to deal with them)."