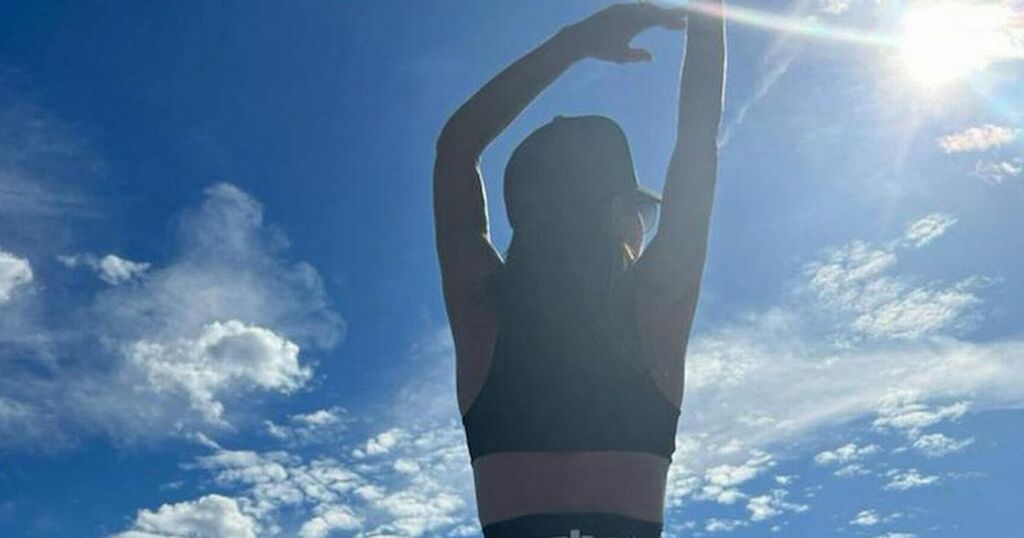 Victoria Beckham took to Instagram today to show off her gorgeous figure as she lapped up the sunshine on holiday.

The former Spice Girl, 47, shared the image along with a set of holiday snaps, dedicating the caption to her family.

She also shared the image to her Instagram stories, captioning the post: "Cheeky Posh in the sun".

Fans and friends quickly took to the comments to commend the beautiful star.

Fans also chimed in, with one noticing: "You’re glowing Posh!".

Another said: "My all time favorite couple", followed by two heart emojis; a third said "What a beautiful family".

The family has been enjoying a winter holiday on David Beckham's new £5m superyacht, with Victoria documenting the luxurious trip.

Although the kids were there, David and Victoria still managed to spend some quality time as a couple on the family break.

The pair, who have been married for 22 years, showed that true love really is eternal in a romantic pic taken at the back of the boat, where they looked cozy.

The fashion designer shared the snap to her Instagram page, captioning the photo simply with: "I love you".

Fans of the couple were quick to observe the love that the couple had for each other.

"After all these years to be still totally in love! This is how it should be," one commented.

The former footballer enjoyed his first cruise on the boat with Victoria and their family, including her parents, Anthony and Jackie Adams.

David has named the superyacht, Seven after the former England player's shirt number and the middle name of his ten-year-old daughter, Harper.

He reportedly had a hand in the design of the Italian-made 93.5ft yacht.

Posh Spice has also recently posted about her famous clothing brand, which she is aiming to make more sustainable.

Posting about her collaboration with The Woolmark Company, she showed off the gorgeous yellow jumper, captioning the post: "January mood.

Victoria and David met in the Manchester United players' lounge in 1997.

At the time, Posh was a global superstar with the Spice Girls, and Becks was on the brink of global stardom due to his impressive football skills.