Victoria Beckham appears to have ignored claims she "ghosted" Nicola Peltz before saying she couldn't make her daughter-in-law's wedding dress.

Victoria, 48, had been absent from social media this past week following the death of Queen Elizabeth II but returned on Friday to promote her new gym wear, choosing not to comment on her "feud" with 27-year-old Nicola.

Victoria shared a series of snaps of herself modelling her new sports range, which she described as "functional pieces that really work with the body".

Taking to her grid, as well as her Instagram Story, the Spice Girl shared a mirror selfie from a workout studio as well as a video which proved just how flexible she really is.

Victoria captioned the post: "Nothing like a subtle pop of colour for your gym kit! For drop seven of #ReebokxVictoriaBeckham, we’ve worked with a new, tightly woven, matte concept fabric designed to sculpt the body in all the right places, flattering the tummy and lifting the bum.

Victoria also shared a reel of snaps which showed her lifting weights in the baby blue sportswear set the backdrop of Beyonce song CUFF IT.

The post comes just days after US actress Nicola hit back at claims she chose not to wear a wedding dress designed by Victoria when she married Brooklyn earlier this year.

Nicola said that her mother-in-law actually phoned her mother to say that she couldn't make it after days of 'silence' between them.

During an interview with Grazia USA, Nicola appeared to hint that there may have been some tension surrounding the wedding dress debacle.

"Well, I was planning on wearing Victoria’s wedding dress," she explained. "I was truly so excited to be able to wear a design that my future mother-in-law created. We connected to start designing the dress, and then a few days went by and I didn’t hear anything.

"Victoria called my mom and said her atelier couldn’t make it. So, I spoke to my mom and Leslie [Nicola’s stylist], and I was like, 'Well, unfortunately, this can’t happen, so what’s the next step?'"

Nicola also said "it does hurt my feelings" when she reads things suggesting she never planned on wearing a dress created by Victoria.

She added: "It’s just a bit of a bummer when you’re like, 'Oh, people think that,' but it’s just not true."

In the same interview, aspiring chef Brooklyn declared his support for his wife and called her his "number one priority". He also said he never wants to see Nicola upset.

Brooklyn added: "We have each other's back 100 percent."

A source recently told OK! magazine: "Brooklyn is standing by Nicola. He doesn’t want her to be unhappy and he’s so in love with her." 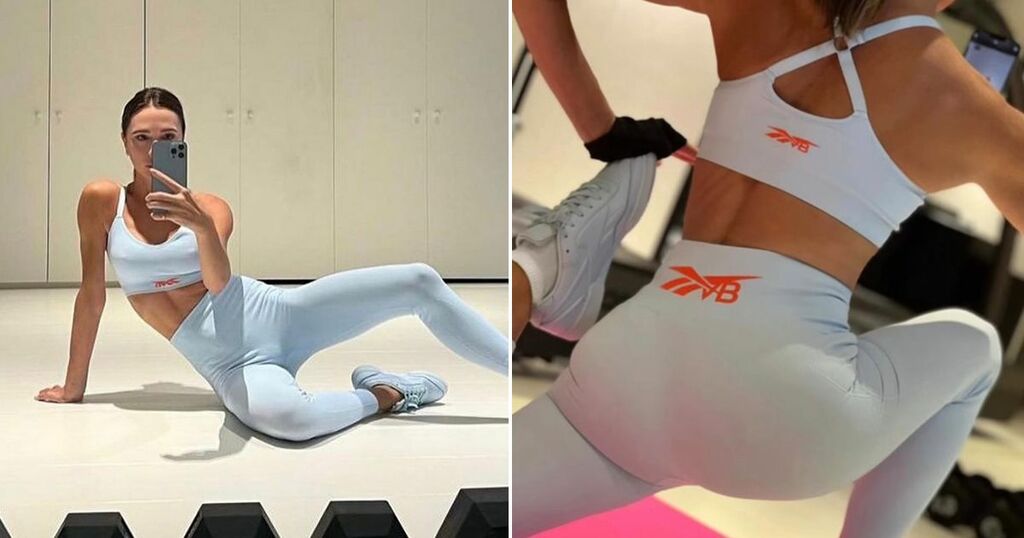 Daily Mirror
From analysis to the latest developments in health, read the most diverse news in one place.
Nicola Peltz claims Victoria Beckham ghosted her - then said she couldn't make wedding dress

The Bates Motel actress, who tied the knot with Victoria, 48, and David Beckham, 47, eldest son Brooklyn, 23, in…

Nicola Peltz Beckham, 27, has addressed feud rumours between herself and husband Brooklyn's family, appearing to have stemmed from the…

Victoria Beckham is rumoured to be having serious issues with daughter-in-law Nicola Peltz amid claims of ghosting, a wedding day…

Daily Mirror
One place to find news on any topic, from hundreds of sites.
Victoria Beckham stuns in plunging barely-there dress on date night with David