Victims remembered 20 years on from 9/11 attacks 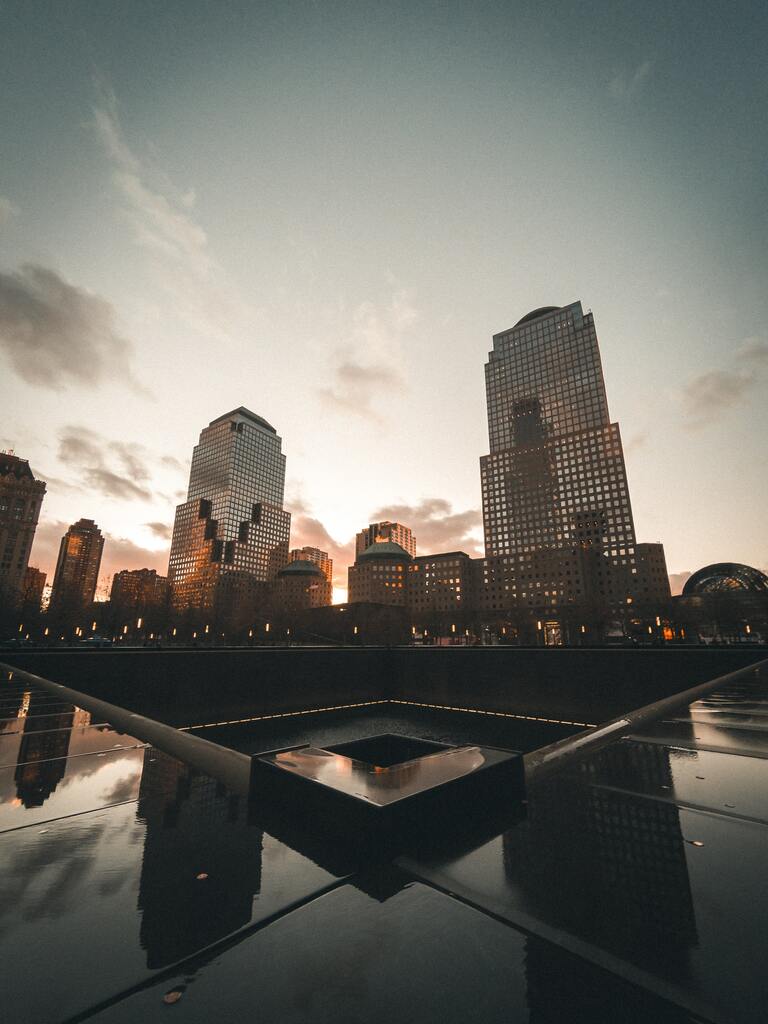 Victims have been remembered in the US and around the world today, 20 years on from the 9/11 attacks.

In New York, six moments of silence were observed, marking the moments in which four aircraft crashed and the two World Trade Centre towers collapsed.

A service at the site where the two towers collapsed was held today, with the names of all 2,977 people that lost their lives in the attacks being read out.

Speaking on the anniversary of the attacks, former President George W Bush said

"So much of our politics have become a naked appeal to anger, fear and resentment.

"On America's day of trial and grief, saw millions of people instinctively grab for a neighbour's hand, and rally for the cause of one another. That is the America know."

Meanwhile, other world leaders also marked the anniversary through events and statements.

"But while the terrorists imposed their burden of grief and suffering, we can now say with the perspective of 20 years that they failed to shake our belief in freedom and democracy."

The 9/11 attacks took place on 11 September 2001, with two planes which were hijacked by terrorists crashing into the World Trade Centre towers just before 9am, while two further planes were hijacked and crashed in the following hour.

The four co-ordinated attacks by the al-Qaeda group caused a severe aftermath and have had a significant impact on history and policies tackling terrorist and extremist activity.