The Victims' Commissioner for England and Wales has dramatically quit - saying the criminal justice system is "in chaos" in a furious swipe at the government.

In a scathing letter to Justice Secretary Brandon Lewis, Dame Vera Baird lashed out at a lack of action on the backlog of cases in courts.

She said victims of crime and their families are being exposed to "intolerable delay, anguish and uncertainty" because of a "catastrophic" build-up of cases.

Dame Vera, a former Labour MP, wrote: "Little has been done to effectively tackle the enormous and catastrophic backlog of cases, particularly in the Crown Court where the most serious crimes are tried.

"This has exposed victims of these crimes to intolerable delay, anguish and uncertainty. It is no exaggeration to say that the criminal justice system is in chaos."

She will leave the post on September 30 at the end of her contract.

The outgoing commissioner, who was appointed in June 2019, added: "This downgrading of victims' interests in the government's priorities, along with the side-lining of the Victims' Commissioner's office and the curious recruitment process make clear to me that there is nothing to be gained for victims by my staying in post beyond the current extension.

Dame Vera has previously served as a criminal barrister, before becoming MP for Redcar and later government Minister and Solicitor General.

Before becoming Victims’ Commissioner, Dame Vera was the Police and Crime Commissioner (PCC) for Northumbria.

In her letter she told Mr Lewis that under his predecessor, Dominic Raab, she had twice been invited to apply for a second term in the post, which was due to end in June.

However despite having received assurances from the Ministry of Justice that she was considered to be an "appointable" candidate, there had still been no appointment and the recruitment process was being re-run.

Dame Vera wrote: "Asking me to re-apply, given that two opportunities to re-appoint me have already passed, and my office is no longer given much access to ministers, seems more a ploy to keep me in place as a nominal post-holder in the short-term than a genuine invitation.

"Coupled with this, the Victims' Bill remains inadequate and the 'British Bill of Rights' so severely threatens victims' human rights that it undermines what little progress the Victims' Bill is set to bring."

“Under the Conservatives, victims are simply an afterthought. Despite years of promises we are still yet to see new laws to safeguard those suffering at the hands of criminals.

“A Labour government will create a dedicated victims’ bill which puts victims back at the heart of our broken justice system." 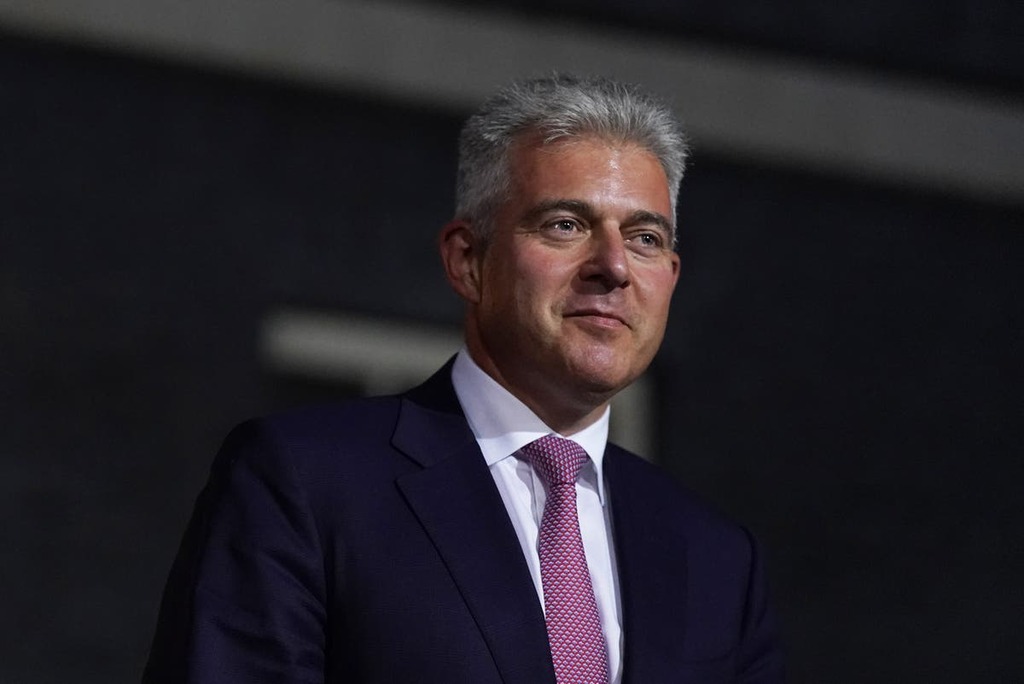 Former minister says criminal justice system is in 'chaos' and accuses government of letting down victims of rape, burglary and…

The Telegraph
Victims’ Commissioner quits, saying she has been ‘sidelined’

The former Labour MP was originally appointed to the post championing victims’ rights in 2019, but said that unlike her…

HMICFRS has said the force must make urgent improvements.