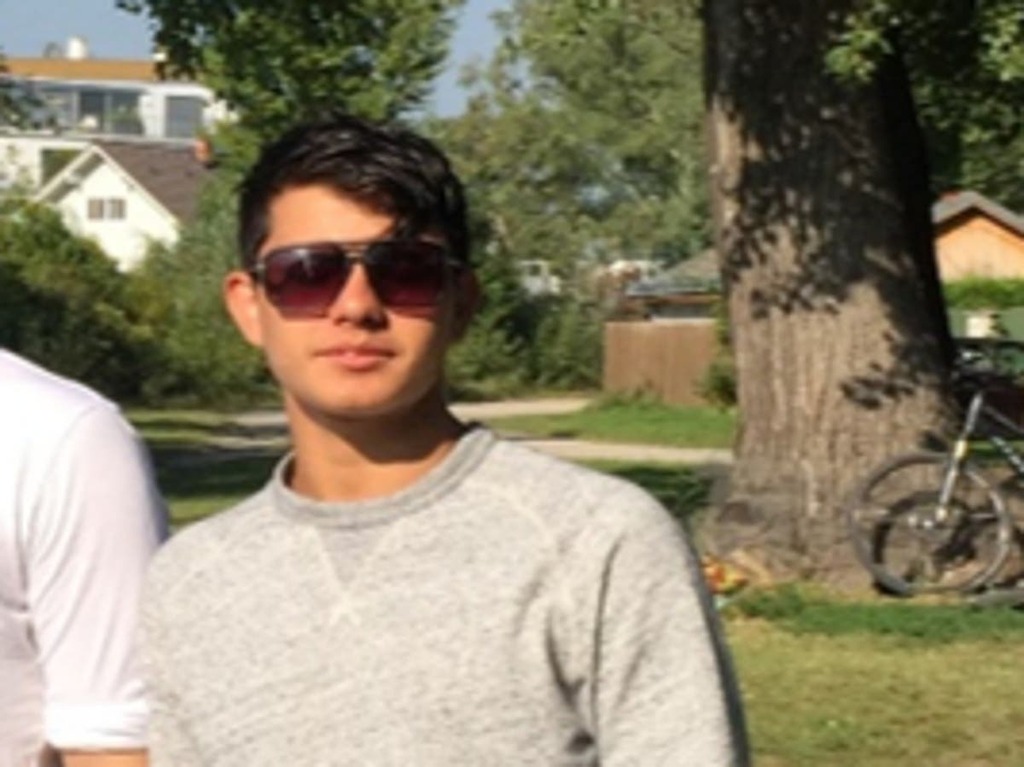 A teenager who was stabbed to death in Twickenham, south-west London, has been named as an Afghan who came to the UK as a lone child refugee.

The Metropolitan Police said Hazrat Wali, 18, of Notting Hill, west London, died in hospital on Tuesday after being fatally attacked on a playing field in Craneford Way, Twickenham.

Officers are examining CCTV and the force said witnesses have described seeing a fight at the field in the moments before he was stabbed.

Detective Chief Inspector Vicky Tunstall, from the Specialist Crime Command, said: “We are still working to establish the motive behind this tragic attack and are following a number of leads.

“Officers have recovered CCTV from the area and spoken to a number of witnesses who described seeing a fight in the moments before Hazrat was attacked.

“We know a lot of people were on the field at the time and I’d urge anyone who has not yet spoken to police to contact us immediately.”

Mr Wali was attacked at around 4.45pm on Tuesday and died in hospital around an hour later.

His family have been informed and are being supported by specially trained officers, the Met said. No arrests have been made.

A relative of the teenager, from Stanmore, told the Evening Standard he came to the UK alone two years ago as a refugee, leaving his family behind in Afghanistan.

His friend Sahil Kochay added: “He was a very good person. Very caring and loved everyone. He didn’t hold any hate towards anybody.

“He used to stand up for everyone. I wish I knew why someone would hurt him. He wasn’t the kind of guy to fight.”

The attack happened on a footbridge after a confrontation between the victim and suspects, just yards from Richmond upon Thames College, which confirmed on Wednesday that the victim was one of its students.

The college’s principal, Dr Jason Jones, said: “Our thoughts and prayers are with the student’s family and friends at this difficult time.

“This loss is sure to raise many emotions, concerns, and questions for our students, parents, staff and local community.”

Twickenham MP Munira Wilson said offered her “deepest condolences” to Mr Wali’s family, adding: “The police are pursuing a key suspect who is still at large and forensic searches are ongoing at the site of the crime.

“The field and access to the railway bridge via Twickenham Rough remain closed off and will be sealed for at least the next 48 hours.

“The police have significantly stepped up patrols in the area and will continue to do so for the next few days. I have urged them to continue doing so beyond this week. The college’s security team are also patrolling the area more intensively.

“I will be reiterating my calls to the mayor of London and the Home Office to boost local police numbers.”