Michael Vick will stay in retirement after all.

Earlier in the week, a report from Reuters indicated that former No. 1 draft pick would play in the Fan Controlled Football (FCF) league, making his first appearance in an organized football game since 2015. However, the 41-year-old dismissed the notion on social media Sunday, saying that he will not unretire and instead remain on the sidelines.

"I hung 'em up in 2015 never to return again," Vick tweeted Sunday. “Had an amazing time and accomplished so much. I say that to say, they’re going to stay hung up and I will not be coming out of retirement.

“I appreciate the opportunity to play but I’d rather put my executive hat on with the little ownership that I have!”

Fan Controlled Football is an eight-team league that began last year and features seven-on-seven gameplay on a 50-yard field in Atlanta. Fans are also allowed to call plays in the games.

Vick was reportedly intrigued by the idea of coming out of retirement based on the success he’s seen Hall-of-Fame wide receiver, and 48-year-old, Terrell Owens have in the league. The former quarterback had not been assigned a team in FCF as of Friday.

Vick starred for the Falcons after coming into the NFL as the No. 1 pick in the 2001 draft. He played in Atlanta for six seasons but saw his career come to a halt after he pleaded guilty to charges for his involvement in a dog-fighting ring. He spent two years in prison before returning to the league in 2009.

After joining the Eagles, Vick earned the starting job under center and even won the 2010 Comeback Player of the Year award. He then served as a backup quarterback for the Jets and Steelers in his final two seasons before retiring from the NFL in 2017.

Vick finished his 13-season career with 22,464 yards and 133 touchdowns. He also holds the record for most career rushing yards by a quarterback with 6,109 yards. 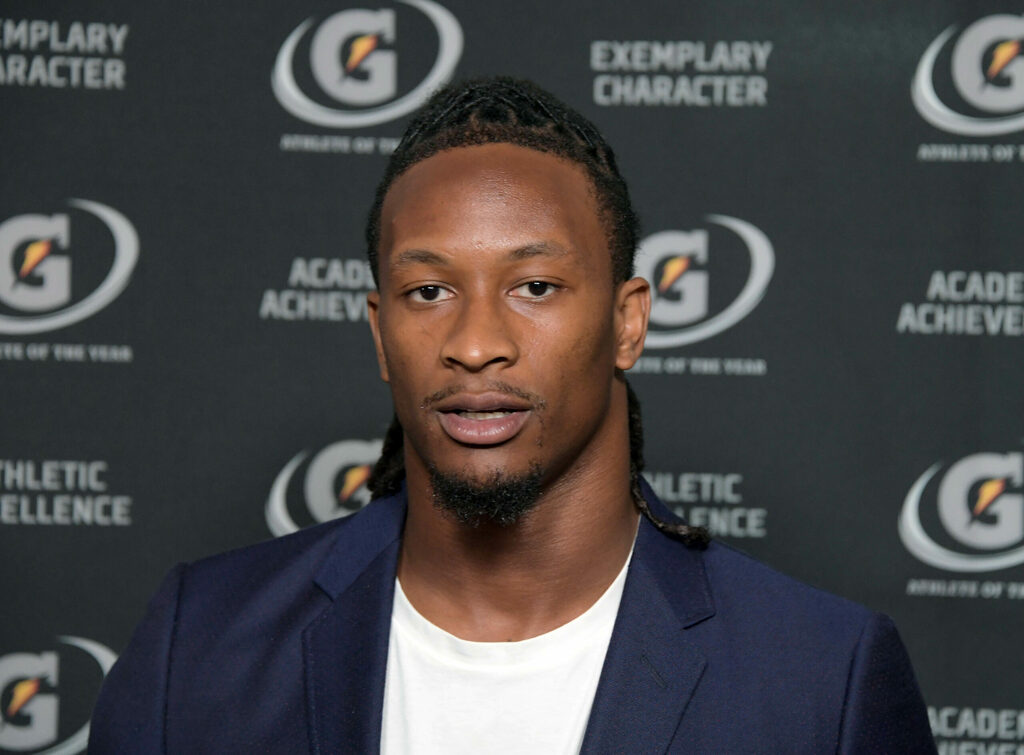 USA Today Sports Media Group
One subscription that gives you access to news from hundreds of sites
Former Georgia RB Todd Gurley not dying to return to football, but does not rule it out

Todd Gurley goes into detail about his life post-football, does not completely rule out a return to the game.