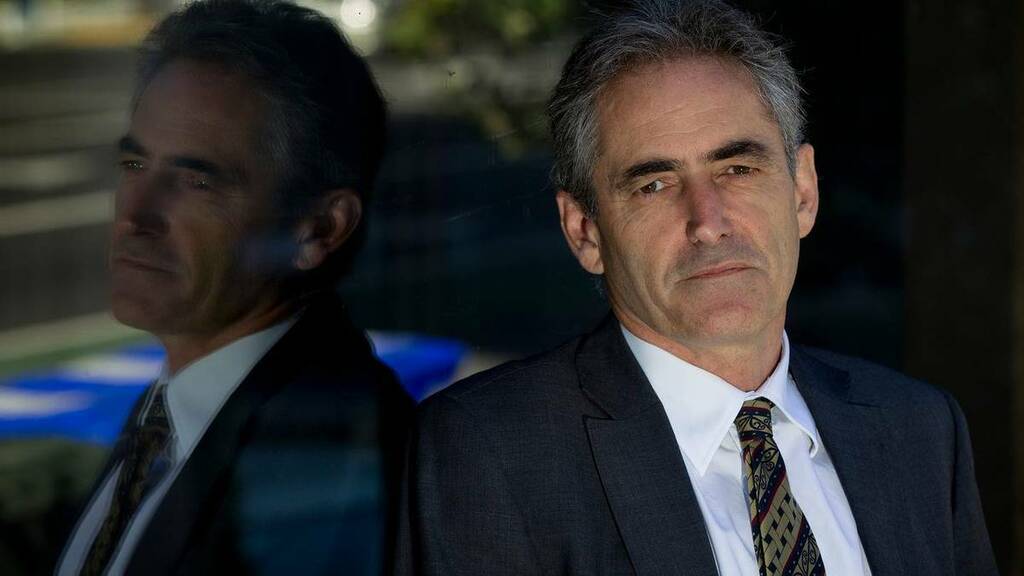 The Vice-Chancellor behind Victoria University's controversial name change saga is set to retire.

In an email sent to staff and students, obtained by the Herald, Grant Guilford said he has decided to retire from his role at the university in March 2022.

"It has been a privilege to serve this great university and you, its staff and students. However, after what will be eight years as Vice-Chancellor, I feel it will be time for new leadership to build on our current momentum and take advantage of the many opportunities that lie ahead."

Guilford led the charge to legally change Vic's name to the University of Wellington to eliminate confusion for potential overseas students. He was also concerned about other universities taking credit for work done at the Wellington campus.

"The achievements of our staff and students, and for that matter our city, can be attributed to other institutions and countries, dimming our international standing," Guildford has said.

But Education Minister Chris Hipkins vetoed the University of Victoria's plan to change its name.

The university has instead been pushing ahead with what it is calling a "brand refresh", which opponents have labelled a "name change by stealth".

In his email, Guilford thanked the university's council and senior leadership team.

"As we approach our 125th anniversary, I am confident that Wellington's university will continue to thrive over the many decades to come. Similarly, I am sure that the city and region will continue to benefit from the incredible staff and students of this institution who year-in, year-out, enrich the life of the capital while making the world a better place.

"After my more than two decades in senior leadership roles, my wife and I are looking forward to putting more time into our native forest restoration projects."

The name change stoush was recently reignited after the university successfully applied for a resource consent to install new signage on top of Rutherford House featuring the word "Wellington".

Documents obtained by the Herald showed the proposal for new signage uses the word "Wellington" in a large font with "Victoria University of" in a smaller font above it.