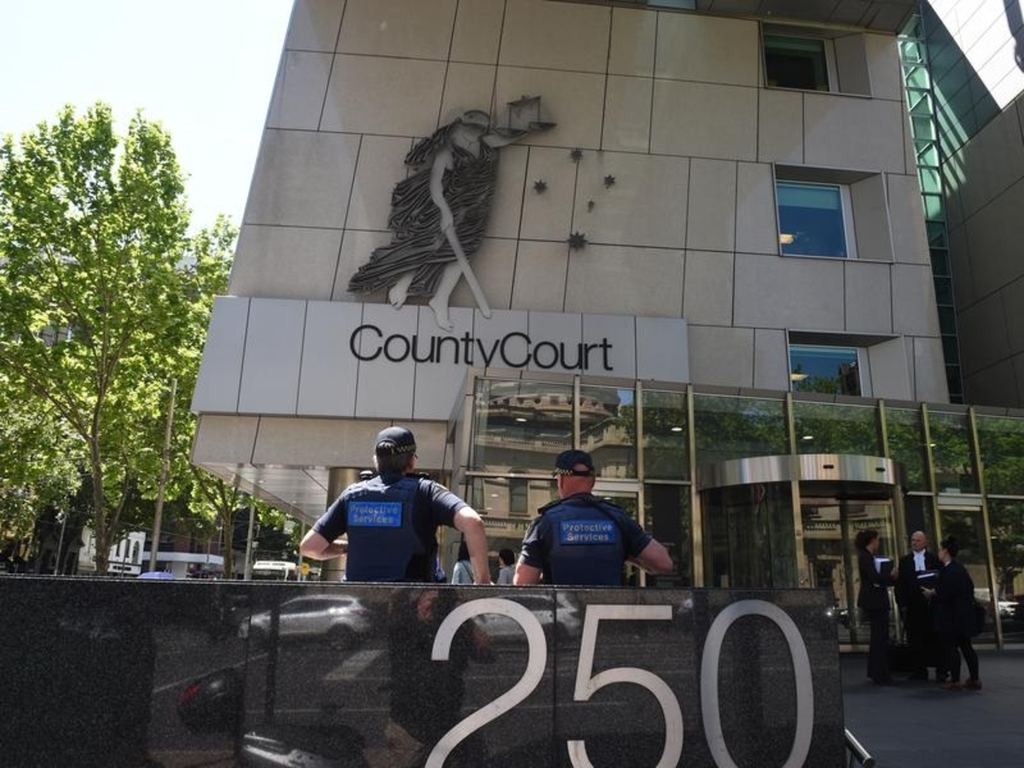 Three men who seriously sexually violated an 11-year-old girl have been jailed, with one of them claiming he thought she was an adult.

Noor Hasan, Rahamutullah Rahamutullah, and Mohammed Nuramin were found guilty by a jury earlier this year of attacks on the young girl.

All three were convicted of the same charges, including sexual assault and sexual penetration of a child under 12 over separate attacks on the girl.

They were acquitted of sexual offences against her 12-year-old friend, but found guilty of giving both girls cannabis.

Both pre-teens were in state care at the time, living together in a Thomastown residential unit. The older girl had met Rahamutullah previously and arranged to meet him on December 2, 2018.

"(They) thought they were going to drink alcohol and smoke cannabis with you but you obviously had other ideas," County Court Judge Rosemary Carlin said.

The girls were driven to Werribee where they were given cannabis. Rahamutullah violated the young girl first before Nuramin assaulted her in a shed. She was assaulted later by Hason in a van parked outside the property. They did not use condoms.

She told Hason she was only 11 and he replied "that's OK".

Rahamutullah assaulted the girl again before they were taken back to their Thomastown unit at 5.30am where the younger girl told care workers what had happened.

Judge Carlin said the girls had been completely dependent on the men for their emotional and physical safety.

"Not only did you all fail to protect the girls, ou exploited (the 11-year-old's) vulnerability for your own sexual gratification," she said.

Rahamutullah was the organiser of what had happened and Nuramin and Hason were eager participants, the judge found.

All three men are Rohingya Muslim refugees who came to Australia by boat, seeking sanctuary, within months of each other in 2013.

"Whatever hopes you had of achieving that sanctuary have been seriously threatened, if not extinguished, by your actions on this night," Judge Carlin said.

"You are effectively stateless."

They face deportation upon their release.