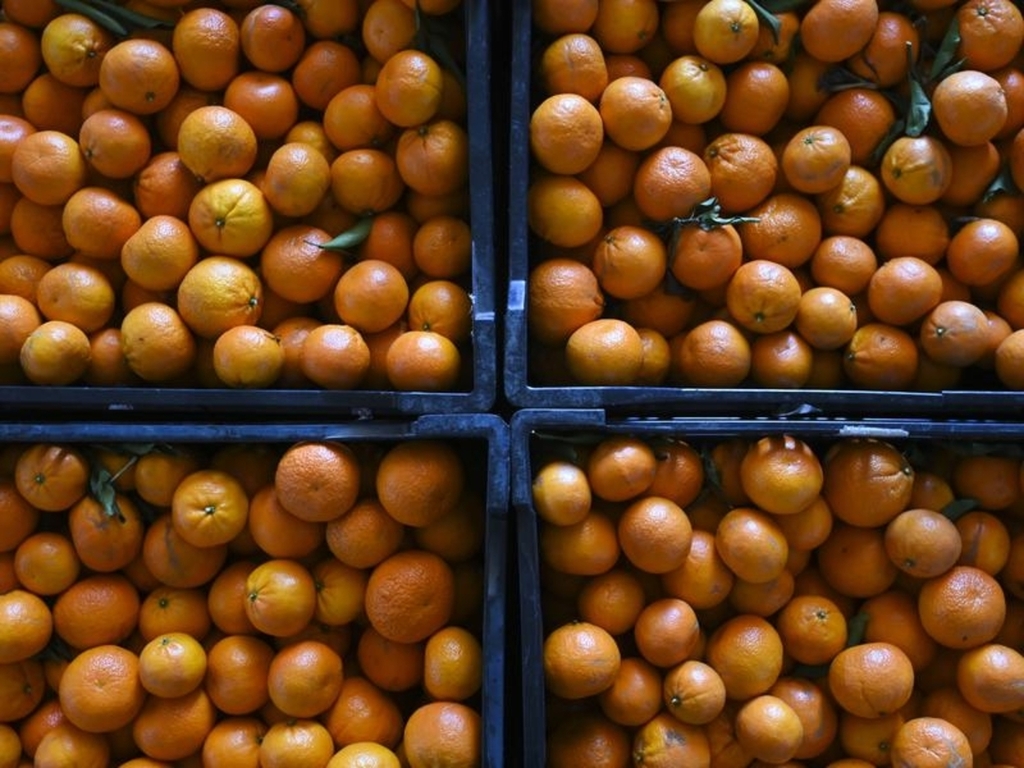 An additional 1500 Pacific Island seasonal workers will be on hand for Victoria's fruit and vegetable picking season under the extension of a quarantine deal with Tasmania.

The island state will quarantine the workers in exchange for Victoria taking about 350 returning Australians on Tasmania's behalf.

The two states in January brokered the quarantine swap deal that saw an initial 1500 workers from the Pacific arrive in Tasmania before heading to Victoria.

Victorian Agriculture Minister Mary-Anne Thomas said a flight schedule for the new workers is being organised for the coming months.

"These Pacific workers are an important part of the seasonal harvest, bringing skill and experience to bolster the local workforce during agriculture's busiest periods," she said on Tuesday.

Industry will chip in $2000 per worker to cover quarantine costs, while the Victorian government will provide $5300 per person.

Tasmania has quarantined more than 2300 international seasonal workers during the coronavirus pandemic.

Tasmanian Primary Industries Minister Guy Barnett said the agreement would not affect the number of seasonal workers needed for the state's farms.

"As a vital contributor to food security, we recognise that seasonal agricultural workers are essential to bolstering our agriculture industry during some of its busiest times," he said.

The Victorian government says more than 3100 people have received the first $810 of a bonus designed to attract workers to the state's $3.6 billion horticulture industry.