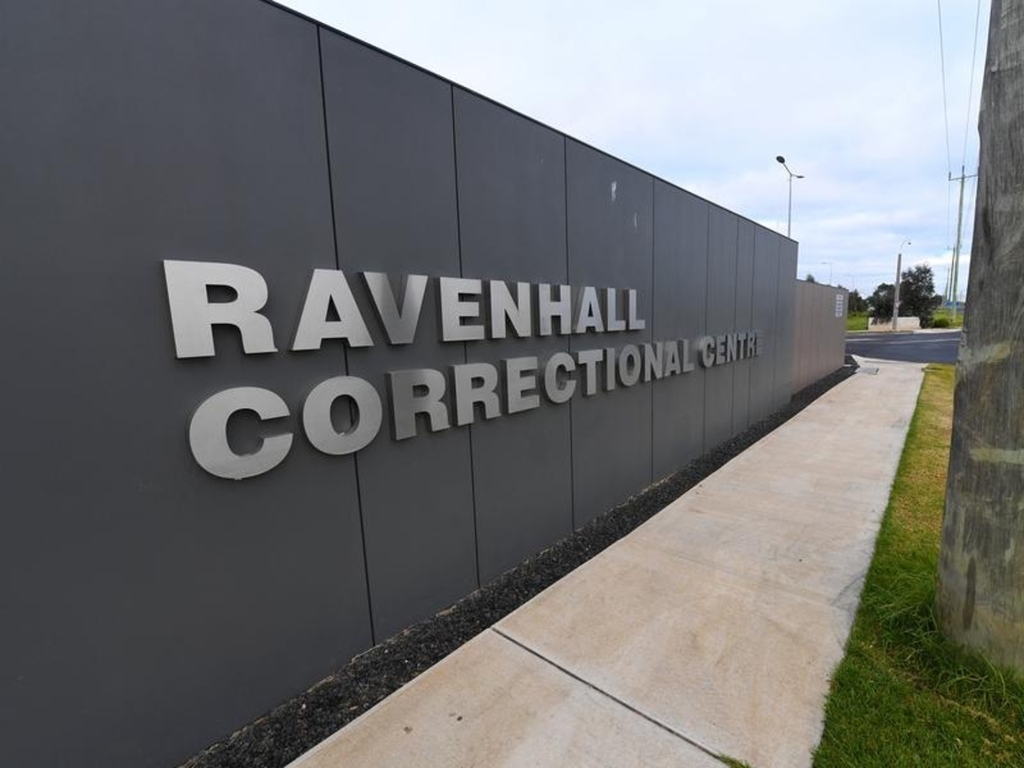 A man whose bulging biceps once caught the attention of AFL fans watching the Brownlow Medal ceremony has admitted smuggling more than $10,000 worth of tobacco into a prison.

Wesley Newell on Thursday faced the Victorian County Court, where he pleaded guilty to one count of wilful misconduct in public office for introducing contraband to the Ravenhall Correctional Centre while working as a prison guard.

The 43-year-old was paid $11,200 to bring in about 20 pouches of tobacco to a prisoner over a three-week period to January last year by discreetly passing a protein shaker back and forth.

Newell, whose physique caused a stir on social media in 2016 when he delivered the Brownlow votes to AFL chief Gillon McLachlan while working for Armaguard, also smuggled parts of an ice pipe and bodybuilding magazines.

But he was given away by the fact CCTV showed him linking up with a prisoner who was not in his unit.

"He used his knowledge of the prison system and its security to bring the contraband in," Ms Andrews said.

"He made $11,200 over a short period of time, knowing it was wrong. And (the tobacco) can be used as currency in the prison system, which can corrupt the system itself."

Newell's defence barrister Kyle McDonald argued that his client's offending was not as severe as a prison guard smuggling in drugs, weapons, or means of escape.

He also said the Richmond man had once paid more than $10,000 worth of rent for victims of domestic violence

"Part of the reason he finds himself in this predicament is that he's an over-pleaser," Mr McDonald said.

"He goes out his way to do good deeds for others, because he gets a sense of satisfaction. .

"But as a prison officer, this is a double-edged sword. If not managed properly, combined with financial pressures, it's ripe to be taken advantage of."

The defence barrister then explained that Newell, once the owner of five investment properties, had to pay his ex-partner more than $300,000 after they divorced.

The 43-year-old agreed to smuggle in the tobacco to make some quick cash.

"He feels, stupid, embarrassed and angry at himself," Mr McDonald said.

"He was proud to be a prison officer and felt like he could connect and make a difference with some prisoners."

Newell's bail has been extended until his sentence hearing on October 18.