By Melissa Meehan and Benita Kolovos 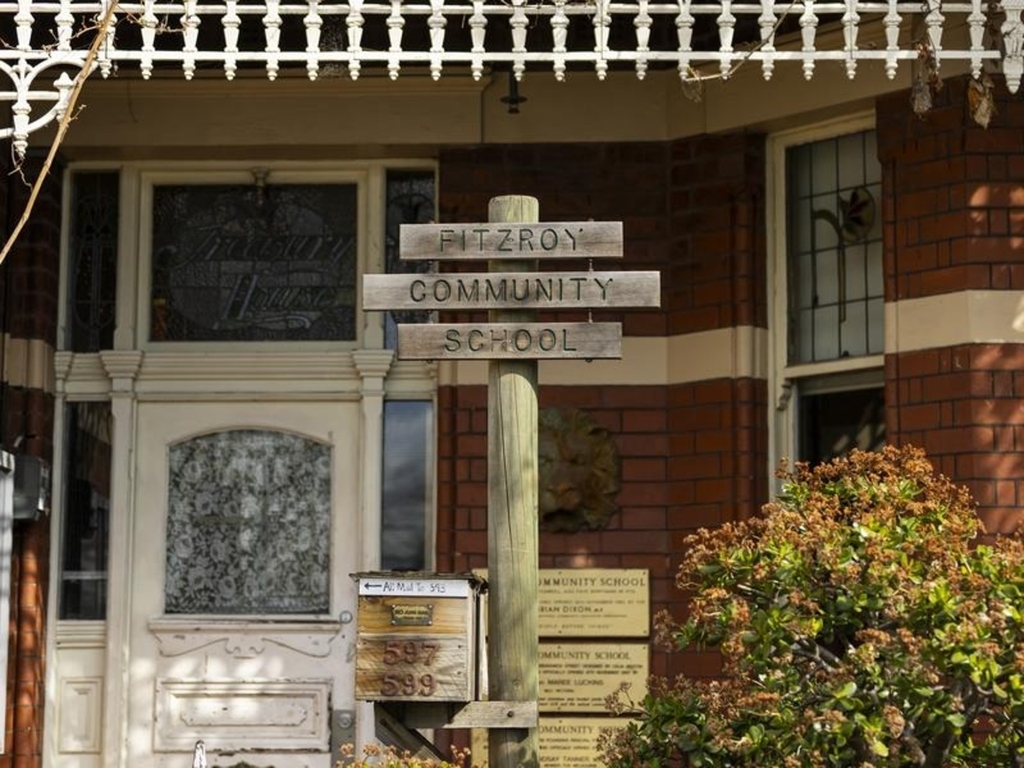 The "irresponsible" principal at the centre of a Melbourne COVID-19 outbreak will face questioning over claims his school was operating at full capacity despite tough lockdown rules.

Authorities are investigating an outbreak at Fitzroy Community School in Fitzroy North.

There are now 33 confirmed cases in total, which has spread across students, teachers and household contacts.

Education Minister James Merlino confirmed the Health Department and the Victorian Independent Schools authority were investigating if the school had broken the chief health officer's directions.

"We've got more than 2200 schools in Victoria, that's more than one million students," he told reporters on Tuesday.

"Imagine if every single principal was as irresponsible as this one."

Only children of permitted workers and those who are vulnerable are allowed to attend school in Melbourne, but the school of 60 students had been inviting all parents to send their kids to class.

The school, which describes itself as an "independent, alternative primary school", has been closed for deep cleaning.

It comes as Opposition Leader Matthew Guy on Tuesday released a seven-point plan to get students back in the classroom for term four, which would involve "social bubbles", staggered start times and daily rapid antigen testing for both teachers and children.

"It would work very similar to how we run nursing homes at the moment," he said.

Mr Guy said his approach would spell an end to blanket shutdowns, with school campuses to close on a case-by-case basis as positive cases emerged.

But both Mr Merlino and Premier Daniel Andrews shot down the plan.

Mr Merlino said it "flew in the face of public health advice" and described the social bubbles as an "impossible premise", particularly for larger schools.

Mr Merlino said a social bubble would have to involve all students, teachers, staff and their families.

"It's just a ridiculous idea," he said.

Mr Andrews said he would not open schools against medical advice.

"No parent would want me, frankly, to ignore the advice of experts and just let it rip. That is not a responsible, safe or smart thing to do," he said.

Mr Andrews said the state government will unveil its roadmap out of lockdown on Sunday, including a plan to return students to classrooms in term four.