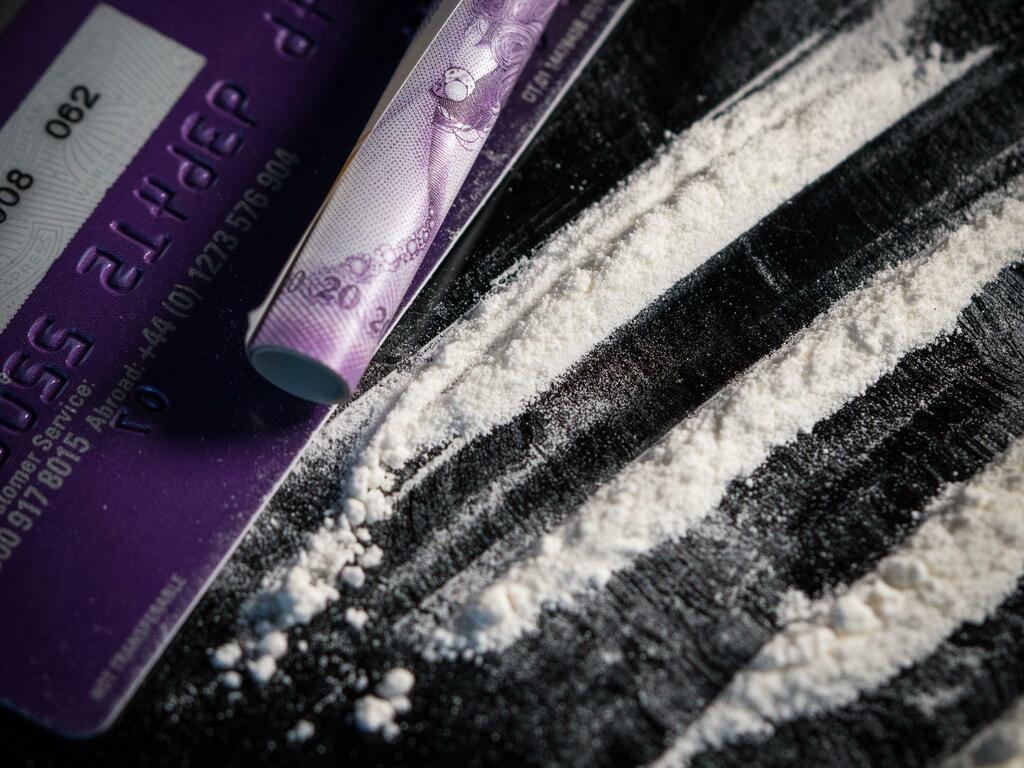 It seems that Vermont is on its way to decriminalizing all drugs, as the state's Democratic and Progressive lawmakers filed a new bill this week to decriminalize their possession.

What's In The New Bill?

The measure would make possession and distribution of personal-use amounts of currently illicit drugs punishable by a $50 fine - without a threat of a prison sentence or being subject to a substance use screening and health service.

In addition, if the amount of the drug in question is under a "benchmark personal use" threshold – previously set by a new Drug Use Standards Advisory Board – people would face a civil penalty once the bill amends the state statute on drug possession and distribution.

According to the new policy, the board would include "experts in the fields of general and behavioral health care, substance use disorder treatment, and drug user communities."

Moreover, criminal penalties for sharing small amounts of currently illicit drugs without compensation would be removed.

So far, nearly one-third of the Vermont House, or 40 initial cosponsors, support the proposal.

Colburn told Marijuana Moment in an interview this week that the goal is to streamline the process of legalization in a way that lawmakers in other states have, citing Maine as an example.

The legislator said that she's been "talking with a lot of frontline folks, a lot of people with lived experience, and the vast majority of those folks will share that justice system involvement has been a hurdle and a barrier in their recovery, or even just their access to life-saving medication or to harm reduction tools."

Colburn added that in their discussions, she and her colleagues are trying to be clear that the vast majority of people who are drug users are not  struggling with substance use disorder. "So this is definitely a civil liberties issue as well. But for folks who [do have substance misuse disorders], the impacts of criminalization have caused, and continue to cause, so much harm."