Verdict to be announced in trial of Kansas City officer 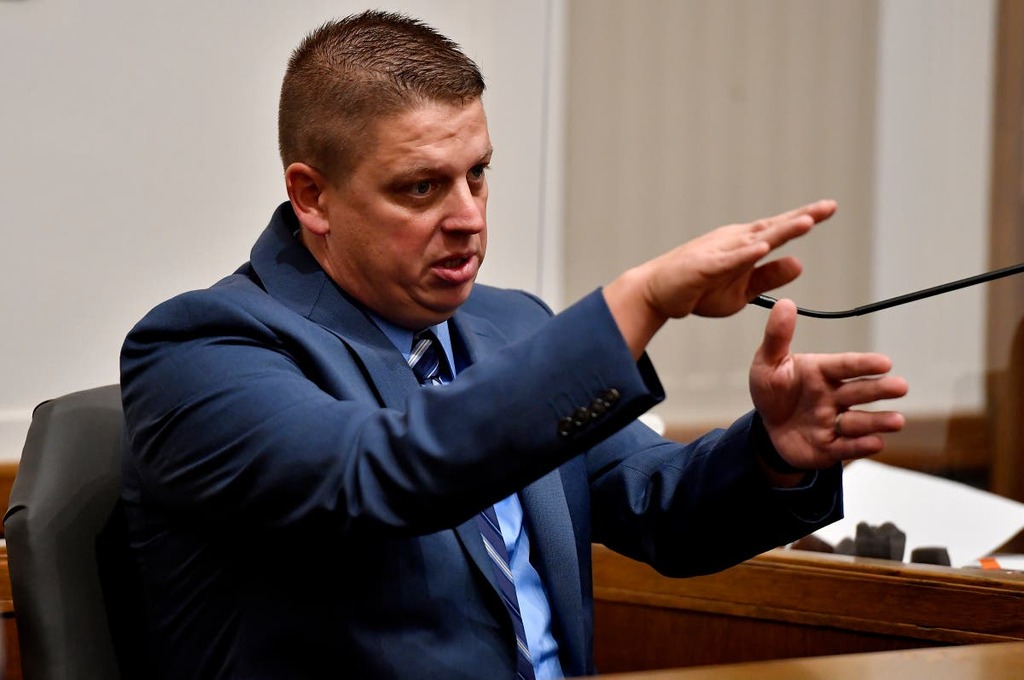 A verdict will be announced Friday in the trial of a white Kansas City police officer charged with involuntary manslaughter in the fatal shooting of a Black man.

Jackson County Judge Dale Youngs will make the announcement in the case against Officer Eric J. DeValkenaere at a 1 p.m. hearing.

DeValkenaere also is charged with armed criminal action in the death of Cameron Lamb. The shooting happened as the 26-year-old was backing into his garage on Dec. 3, 2019, after police said he chased his girlfriend’s convertible in a stolen pickup truck.

DeValkenaere said he fired after Lamb pointed a gun at another detective. But prosecutors argued that police staged the scene to support their claims that Lamb was armed.

The case marks the first time a white officer from the city has been criminally accused of killing a Black man.

A bench trial was held before the judge without a jury at DeValkenaere’s request.