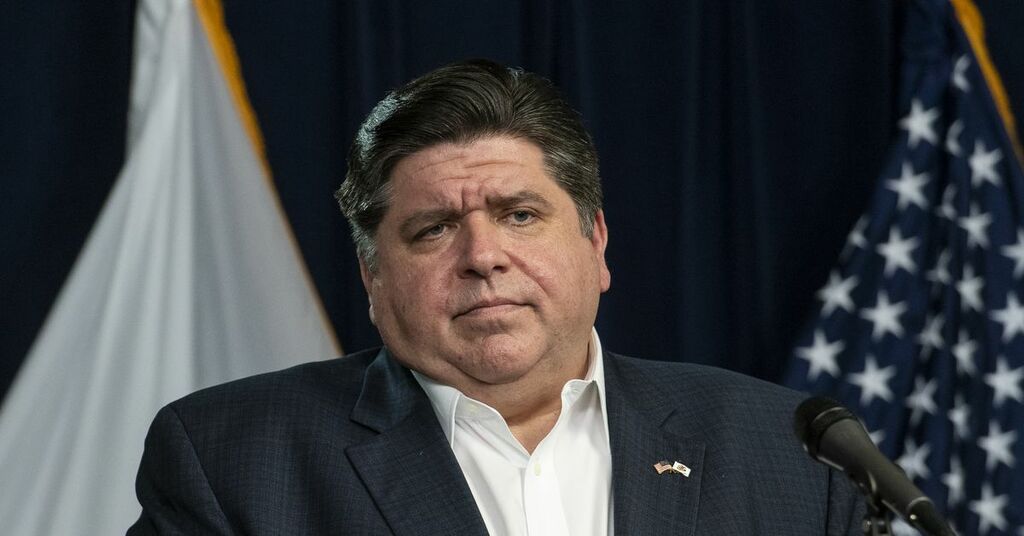 Jesse Sullivan, founder of Alter Global in San Francisco, is planning to announce “his intentions regarding the Republican race for Illinois Governor” at 4:30 p.m. Thursday in his hometown of downstate Petersburg, according to a news release from “Sullivan for Illinois.”

The sudden influx of cash was first reported by the political blog Capitol Fax.

The largest donation was $5 million from Chris Larsen, billionaire co-founder and board chairman of San Francisco-based global financial firm Ripple, according to Sullivan’s campaign filings with the Illinois State Board of Elections.

Larsen has a net worth of $3.4 billion, according to Forbes.

Another $4 million came from Kevin Taweel, CEO of Asurion, in San Mateo, California, described on the company website as “the world’s largest provider of technology protection services.”

Sullivan has declined Sun-Times’ requests for an interview this week.

But his campaign put out a news release Wednesday afternoon, saying “Sullivan, who was born and raised in Petersburg, will make a major announcement on his intentions regarding the Republican race for Illinois Governor” Thursday at Lincoln’s New Salem State Historic Site Visitor’s Center in Petersburg.

Sullivan created a campaign fund last month to “support the candidate, Jesse W. Sullivan, in the 2022 primary and 2022 general election for Governor of Illinois.”

According to his firm’s website, Sullivan “founded Alter with a desire to bring together two radically different worlds: Silicon Valley, which is the tip-of-the-spear in creating the future innovation economy, and emerging markets, where opportunity abounds, yet billions still live in poverty.”

“Jesse previously led a counterinsurgency team in the deadliest district of Afghanistan, where he advised US Military and NATO strategy,” according to his company bio. “After the 2010 earthquake in Haiti, he advised the Haitian Ambassador and for the largest refugee camp.”

Sullivan believes “while charity and military solutions are necessary momentary” answers, “the only lasting solution is to create millions of jobs,” according to his bio. “We need compassion with real results.”

The potential candidacy is expected to jolt the Republican race for governor.

Pritzker has already seeded his re-election campaign with $35 million. The billionaire Democrat spent $171 million of his own fortune on his 2018 bid to oust then Republican Gov. Bruce Rauner, a battle that went down as one of the most expensive gubernatorial races in American history.