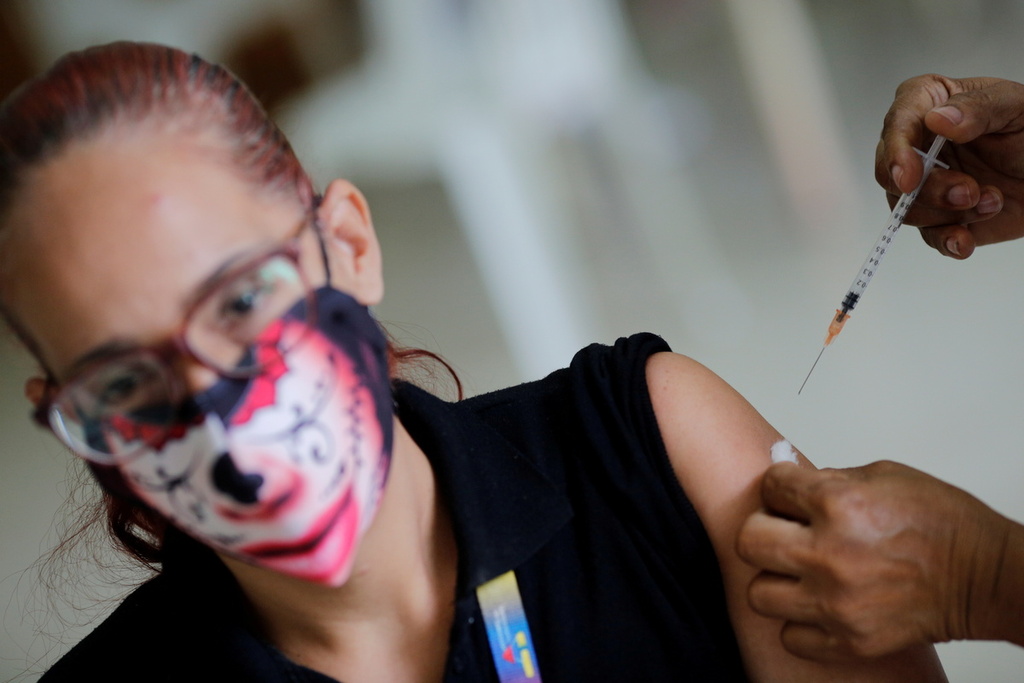 Venezuela has received its first batch of coronavirus vaccines through the COVAX mechanism intended for poor countries, the Pan-American Health Organization (PAHO) said on Tuesday, after months of delays the government attributed to U.S. sanctions.

The South American country has received 693,000 doses of the COVID-19 vaccine manufactured by China's Sinovac Biotech, the first of a total of 11 million it will receive through COVAX, overseen by the GAVI alliance and the World Health Organization.

Representatives of PAHO, the WHO's regional office for the Americas, and the Venezuelan government were present at Maiquetia international airport outside Caracas to receive the doses on Tuesday morning, PAHO said in a statement.

Venezuela has until now depended on Russia's Sputnik V vaccine and China's Sinopharm shot to inoculate its population against COVID-19, though many people who received their first dose of Sputnik-V have reported delays in obtaining the second.

An additional batch of Sputnik V doses also arrived this week, though authorities did not specify how many arrived.

President Nicolas Maduro said on Sunday that the vaccines were expected this week. The government for months said it had been unable to pay for the vaccines due to U.S. sanctions meant to force Maduro from power, but in April announced it had deposited most of the funds in a Swiss bank account.