By Cannabis and Tech Today 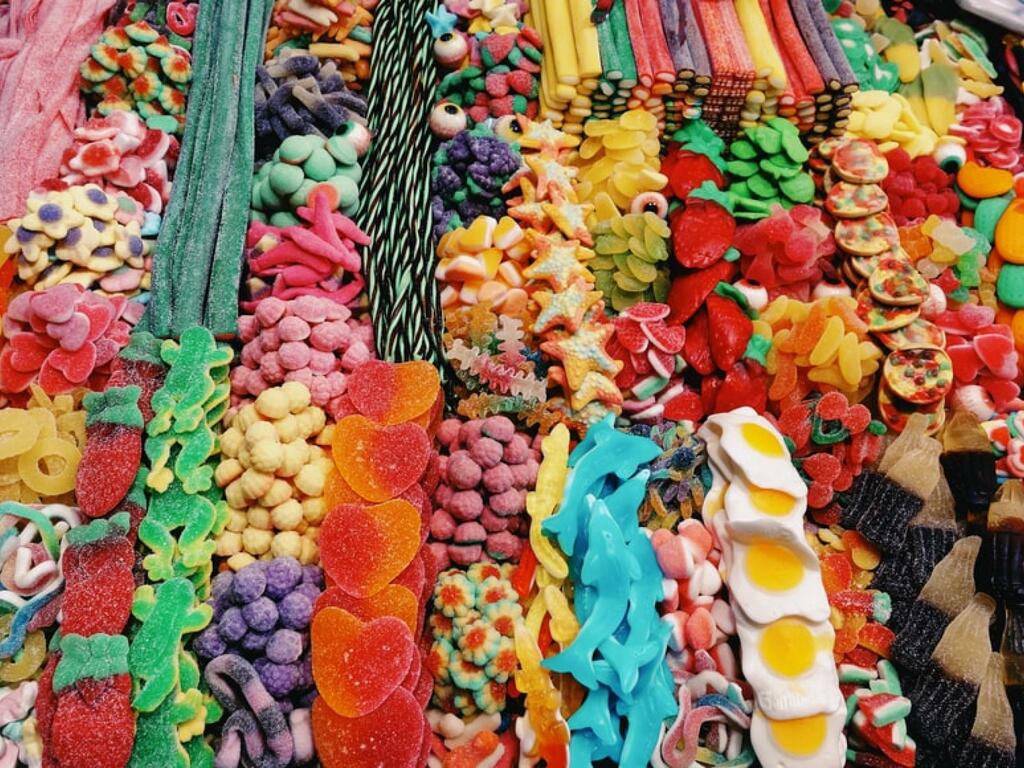 This article was originally published on Cannabis & Tech Today and appears here with permission.

The legal cannabis industry and the vegan food industry have arguably had the best glow-ups of the last five years.

Speaking from my personal experience, I can confidently say 2021 will be a great year for both vegans and cannabis users.

With these two industries exploding in popularity, innovation, and accessibility, it was only a matter of time before they collided.

The demand for vegan-friendly products is at an all-time high and brands across the world are taking notice. Companies of all kinds – food, beauty, furniture, fashion – are taking steps to ensure their products are vegan, cruelty-free, and sustainable for the environment.

Cannabis brands are no exception.

Many cannabis companies are now offering vegan edible selections that are appealing to an audience that abstains from eating any animal products whatsoever.

There are also incredible moves being made in the culinary cannabis world.

During a time where you can infuse any dish imaginable with THC and CBD, vegan chefs are making a statement by combining their bold, creative, and cruelty-free flavors with the medicinal benefits of cannabinoids.

Several studies, including one published by Nature in 2018, show that a plant-based diet could reduce the greenhouse gas emissions of the food system by more than half.

With many cannabis brands working toward becoming more sustainable and eco-friendly, taking a turn towards vegan edible products is a no brainer.

So what exactly does a vegan diet entail? A fully vegan diet abstains from any and all animal products including meat, eggs, milk, cheese, dairy of any kind, honey, or any other animal derivative.

Veganism differs from vegetarianism because while vegetarians don’t eat meat, they still typically eat things like eggs, dairy, honey, and depending on the individual, may not care about things like gelatin and other miscellaneous animal products.

While veganism is certainly not a new diet, it’s reached incredible new levels of popularity in the last couple of years. Veganism has become so popular that, according to Report Buyer, in 2020 6% of Americans considered themselves vegan, versus only 1% in 2014.

Millennials and Zoomers are mostly to blame for this pronounced shift in dietary lifestyle.

According to a study done by Finder, Millennials were dubbed the “most plant-based generation in history” and were responsible for bringing veganism into the forefront of food-related social media and culture.

Their demand created a slew of new food products in stores and restaurants that cater to the vegan consumer.

While young people make up the majority of vegan eaters, people of all ages and lifestyles are turning to a plant-based diet. And the reasons for the switch are many; some people do so for ethical reasons, some do it for the animals, some do it purely for personal taste, and others made the switch because of the many positive benefits on the environment.

The animal agriculture industry is one of the largest causes of methane and CO2 emissions on Earth.

In fact, the Food and Agriculture Organization of the United Nations claims it is directly responsible for a whopping 15% of global greenhouse gas emissions worldwide. Another stunning statistic shows that, in the United States alone, the animal agriculture industry uses around 30-70 trillion gallons of water every single year.

It’s also one of the biggest causes of deforestation and water pollution, cutting down forests to make room for livestock and flooding local waterways with millions of tons of animal waste.

Since many cannabis users are also lovers of animals and the environment, there’s quickly become a demand for vegan edibles that are ethically sourced and sustainably produced.

Cannabis companies are rising to the demand and making vegan-friendly edibles.

The most infamous edible of them all has to be the gummy, but since gummies (THC infused or otherwise) are made with gelatin, a derivative of animal bones and connective tissue, this makes them non-vegan.

Other edibles, such as cookies, brownies, and other sweet treats, usually contain milk, eggs, or butter, none of which can be eaten on a vegan diet.

Thankfully, there are cannabis companies coming up with some delicious vegan edibles that are just as tasty and effective as their non-vegan counterparts.

Brands like DRIVIN Cannabis, Bhang Corporation, and Smokiez are all getting into the vegan market with gummies, chocolates, and hard candies that are all made without using any animal products.

Another wonderful vegan-friendly company is Utopia Cannabis, a California-based company with a mission to cultivate ‘clean cannabis’ by using all organic ingredients that are free from pesticides and harmful chemicals.

Utopia is known for their (absolutely delicious) THC-infused vegan macaroons, blasting the market with a uniquely healthy perspective on frequently junk-food adjacent edibles.

When asked why it was so important to make their edibles vegan-friendly, Co-Founder and Chief Executive Officer Kaiya Bercow said, “As a lifelong vegetarian, I wanted to produce a cannabis edible that would fit into a natural grocery store and match the active, healthy California lifestyle… Our coconut cookies are Kosher-certified, vegan, gluten free, low glycemic, paleo-friendly, and use all organic food ingredients. We’re proud to have a product with pronounceable and identifiable ingredients and only use cannabis oil manufactured at our extraction facility in Monterey for increased product control.”

The culinary cannabis world has also been infiltrated by the vegan lifestyle.

If you consider yourself a bit of a chef and want to incorporate some vegan cannabis concoctions into your repertoire, The Vegan Cannabis Cookbook is a good place to start.

One of the best and most sustainable things you can do for the environment is to reduce your carbon footprint by ditching meat and dairy products.

It’s also important for companies, cannabis companies included, to reduce their emissions by developing products that are produced in more sustainable ways.

Ensuring their products are vegan is a great way to do that. It’s also important as consumers that we let these companies know there is a demand for vegan products.

With more people going plant-based every year, we’re sure to see greater heights of vegan innovation within the cannabis world in the near future.

It’s only a matter of time before an all-vegan cannabis company is born and takes over the cannabis world with a mission to make delicious cannabis-infused treats as sustainable, eco-friendly, and cruelty-free as possible.