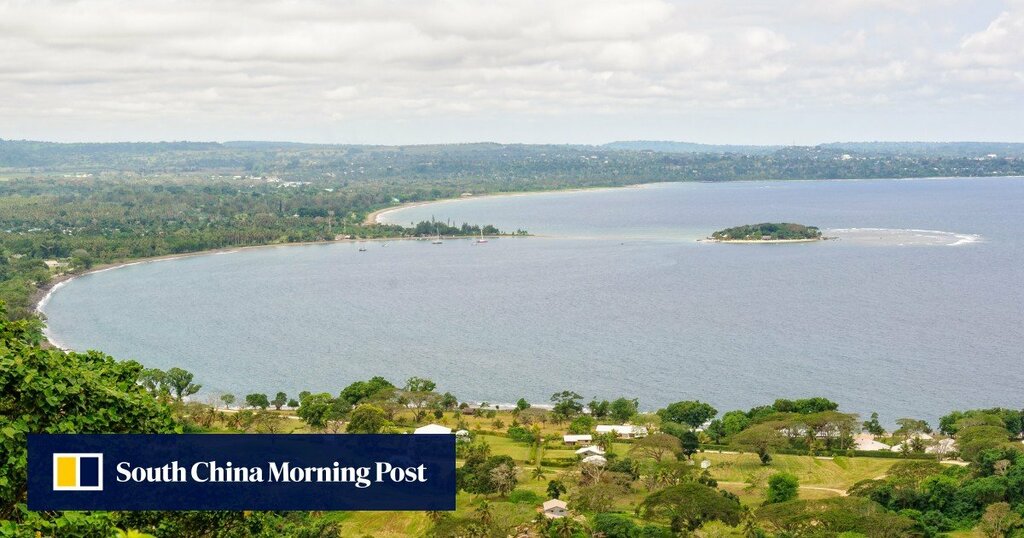 Vanuatu in the South Pacific Ocean is expected to attract more investors from Hong Kong and mainland China once it launches a real estate investment for residency programme.

The island country, which is an about two-and-a-half-hour flight away from Sydney in Australia, is already popular for its low taxation and low threshold for Vanuatu passports. A married couple can obtain these passports – holders can obtain visitor visas upon arrival in 123 countries, according to Vanuatu Immigration and Passport Services – for as little as US$150,000 plus fees.

“A real estate option could make Vanuatu citizenship even more appealing by enabling one to invest in an asset rather than simply handing over a fee,” said Georg Chmiel, co-founder and group executive chairman of property portal Juwai IQI.

Currently, investors cannot buy homes or property for residency or passports in Vanuatu. The country is, however, working on a real estate option, which will enable applicants to invest in projects that contribute to the country’s development. The legislation was passed in April, and the government is currently working out exactly how the programme will work, including the time to launch and investment size.

“The devil is in the details, so it is impossible to predict how popular the new option will be until we see the rules,” Chmiel said.

Investment in Vanuatu property by mainland and Hong Kong buyers decreased by more than 60 per cent last year because of closed borders and loss of tourist income, which meant rents were no longer economical, according to Juwai IQI data. “Within three years, we expect it to be back to the levels of 2019, barring significant changes in the investment environment,” Chmiel said. Chinese investment was nearly nil in 2014 and climbed to a relatively high level by 2017, and stabilised somewhat in 2018 and 2019, he added.

Chinese families were acquiring Vanuatu passports because they were easy and inexpensive to acquire and allowed their Children to obtain places in highly competitive schools at home more easily, Chmiel said. The island country is also considered a tax haven, as it has no personal or corporate taxes, estate tax or capital gains tax.

Most buyers of Vanuatu property were investors, with fewer than half intending to use these properties themselves, Juwai IQI said.

Hong Kong-based MG Group is marketing the 206-unit villa project One Melebay in Port Vila, Vanuatu’s capital, for instance. The prime project by the sea, with units measuring 1,076 sq ft to 3,013 sq ft, is expected to be completed in the third quarter of 2024. An exhibition for the project was organised in Hong Kong last month.

Climate change is also a significant deterrent. It remains the most significant single threat to sustainable development in Small Island Developing States such as Vanuatu, according to the UN.

Cyclone Pam, which hit Vanuatu in 2015, clearly showed this, affecting 64 per cent of its economy and 60 per cent of its population. It also destroyed 96 per cent of the country’s food crops. Moreover, Vanuatu is also experiencing sea-level rise, coastal erosion and ocean acidification.

“The buyers are looking for a passport only. That’s why they don’t care about the potential risk of natural disasters. The only thing [of] concern is the validity of the passport,” Ricacorp’s Wong, however, said.

New immigrants from China were more keen on a second passport, and Vanuatu was one of the choices available to them, he added. Most investors buying property in Vanuatu were likely to apply for a passport, Wong said.