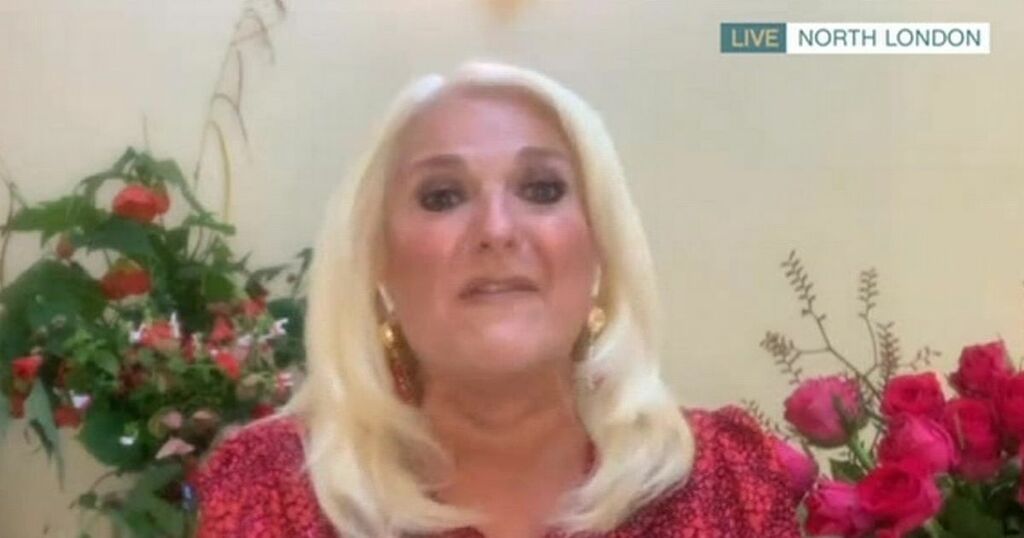 The Star Trek legend, 90, made history on Wednesday when he became the oldest person to blast into space – but the Duke of Cambridge wasn’t too impressed by the actor’s lifelong dream.

William’s trip - on Jeff Bezos' Blue Origin capsule New Shepard - lasted around 11 minutes from take-off to landing, with those on board spending a few minutes floating around in microgravity.

The capsule then returned safely, touching down in the west Texas desert to be welcomed back to Earth by Bezos himself.

Following his incredible journey to space, William was overcome with emotion as he embraced Jeff, telling him that his dreams have finally come true at the ripe old age of 90.

And while Star Trek fans were overjoyed for the actor, Prince William made it clear that he didn’t share the same opinion.

The Duke of Cambridge said great brains and minds should be "trying to repair this planet, not trying to find the next place to go and live".

Speaking about the current space race and the drive to promote space tourism, William said: "We need some of the world's greatest brains and minds fixed on trying to repair this planet, not trying to find the next place to go and live.

"I think that ultimately is what sold it for me - that really is quite crucial to be focusing on this [planet] rather than giving up and heading out into space to try and think of solutions for the future."

And addressing Prince William’s comment on This Morning, Vanessa hit out at the Royal for his negative viewpoint on the historic moment.

“I’m a huge fan of Prince William, I don’t think he ever puts a foot wrong – but today I think is the exception,” Vanessa insisted.

“First of all, they are not mutually exclusive. We can have the very best minds and geniuses focusing on earth and focusing on space.

“I feel it sounds like a dissonant discordant note at the same moment of William Shatner’s absolute jubilation and his wonderful experience that people have found so moving.

“I reckon Prince William could have waited to share these thoughts.”