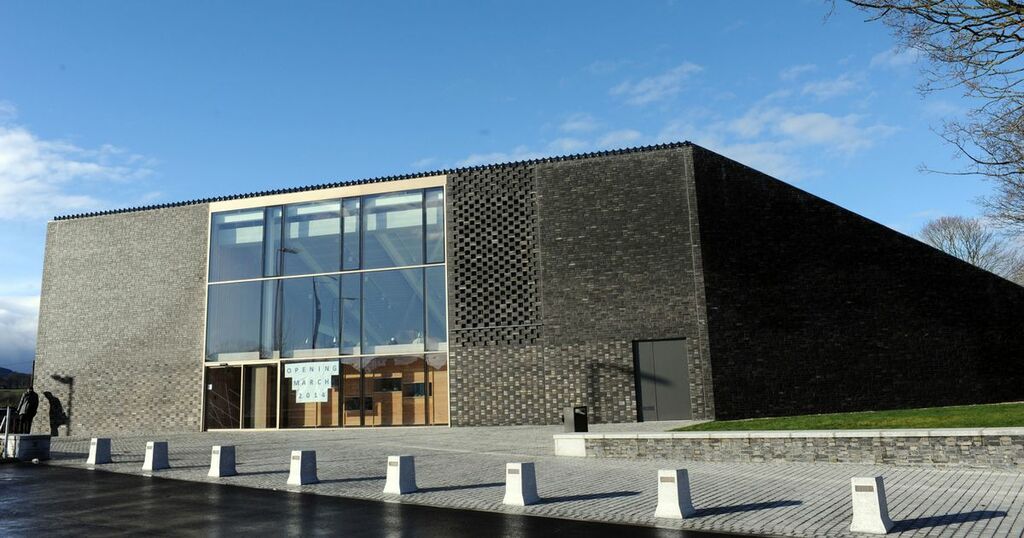 The Rotunda at the historic Battle of Bannockburn site was targeted by a vandal who daubed graffiti on it.

The lout scrawled a political message on a wall at the location sometime between Friday afternoon and Saturday morning.

The graffiti read: ’Sturgeon you liar you promised to protect our children shame on you’.

Police Scotland has confirmed that the incident has been reported. A spokesperson said: “We received a report on Saturday, September 11, of a rotunda at a visitor centre on Glasgow Road, being vandalised. Enquiries are ongoing and anyone with information should contact us on 101, quoting incident number 1431 of Saturday, September 11.”

The Battle of Bannockburn site is operated by the National Trust for Scotland. A spokesperson said: “We deplore this act of petty stupidity.

“Vandalising a national monument which is important to many people is simply unacceptable. Contractors are onsite removing the damage today (Tuesday).

“Unfortunately, this means using charitable funds that should be put to conservation purposes.”

The original rotunda monument was designed in the 1960s, the intention was for it to bear an inscription. NTS commissioned a new poem by the acclaimed Scottish writer Kathleen Jamie, to be inscribed on the replacement ring beam of the rotunda. The poem concludes with the following lines: ‘Come all ye’, the country says. You win me, who take me most to heart.’