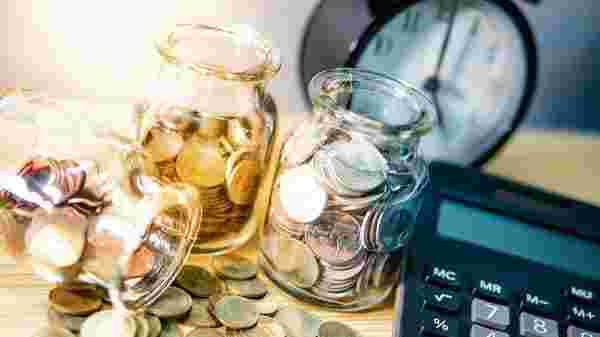 What if one were to tell you that vampires teach us a very important lesson about investing? You would obviously not believe it. But the fact of the matter is that they do, and this is how.

To survive, vampires basically need to drink the blood of a human being at least once a month. As Marcus Du Sautoy writes in Thinking Better - The Art of the Shortcut: “The trouble is that once you have feasted on the human, the victim becomes a vampire, too. So next month there are twice as many vampires in the search for human blood to feast on."

To start with, the world has just one vampire. In the first month, the number doubles to two. In the second month, it doubles to four. In the third month, we have eight vampires. And so it goes.

By the end of the 32nd month, the world will have 4.3 billion vampires. To survive, the vampires will now need 4.3 billion humans whose blood they can feast on.

Data from the World Bank tells us that in 2020 the world population stood at 7.8 billion individuals.

By now, in September 2021, this would have touched around 7.9 billion. If this vampire story were to play out, it would basically mean that in the 33rd month the vampires could drink the blood of at best 3.6 billion, given that the remaining 4.3 billion would have already turned into vampires.

As Sautoy writes: “Each month the population of vampires doubles. Such is the devastating effect of doubling that within 33 months a single vampire would end up transforming the world’s population into vampires." So, the world will run out of humans to feed vampires in the 33rd month. This also helps to explain “why there are (probably) no vampires on earth".

This is where the investing lesson from our little story lies. Over the years, every investment adviser worth his salt has told you about the power of compounding. But very rarely do people talk about how the impact of compounding is higher in absolute terms, the longer we hold on to an investment.

Let’s say you invest ₹1.5 lakh in the public provident fund (PPF) every year. Assuming the fund gives you a return of 7% per year on average, by the end of the eight year, you would have accumulated ₹16.47 lakh. By the end of the 16th year, you would have accumulated ₹44.76 lakh. The gain in absolute terms is much more in the second period of eight years than in the first one, even though the rate of compounding stays the same. This is because compounding happens on a higher base. The point being that it is important to let the money compound because the real gain happens in the later years.

In fact, there is an important lesson for investors who have made some quick money in the past 16-17 months. While that is great, nevertheless, real wealth cannot be built in such a short period of time. For that to happen, money needs to be given some time. And this is a lesson which shouldn’t get lost in the spur of the moment. Investments such as the PPF and the Employees’ Provident Fund (EPF), which offer tax benefits, as well as the power of compounding, continue to be important. As cliched as this might sound, this is an important personal finance lesson to remember.

Just because one form of investing has looked good in the short term doesn’t mean that other forms don’t make sense in the long term.

Vivek Kaul is the author of Bad Money.