A French woman who killed her rapist husband was spared any more jail time on Friday.

Valerie Bacot, who shot her husband, Daniel Polette, in 2016, was found guilty of murder and sentenced to a four-year term with three years suspended.

But she walked free from the court in Saone-et-Loire in eastern France as she had already served a year in pre-trial detention.

The verdict was met with thunderous applause in the courtroom, and some of Ms Bacot's friends and family burst into tears.

Announcing the jury's decision, judge Celine Therme said the court had recognised the "terror" that Ms Bacot had endured for years.

Prosecutors had told the court that the 40-year-old should not go back to prison, as she was "very clearly a victim" of her tyrannical husband.

Ms Bacot was just 12 when Polette, her mother's boyfriend at the time, first raped her.

He was imprisoned after the initial rape but continued to abuse Ms Bacot after he was released, and she became pregnant when she was 17.

Ms Bacot's alcoholic mother threw her out of the house and she was forced to live with Polette, who later coerced her into sex work.

Ms Bacot, who confessed to shooting 61-year-old Polette and hiding his body in a forest with the help of two of her children, published a book last month about her experiences.

Her case has become a feminist cause celebre in France at a time when more women are breaking their silence on sexual assault.

'I feel empty rather than relieved'

"I want to thank the court," Ms Bacot said as she walked free, sounding frail.

"It's a new fight now for all the other women and all the abuse," she said, adding that she felt "empty" rather than relieved.

Eric Jallet, the State prosecutor, earlier told the court: "Valerie Bacot should not have taken the life of the person who was terrorising her."

But judges should "uphold the transgression without incarcerating her again", he said.

A visibly fatigued Ms Bacot had collapsed upon hearing the prosecutor's request, prompting an intervention of emergency personnel and a brief suspension of the hearing.

More than 700,000 people signed a petition demanding that Ms Bacot, who had risked life in prison, be cleared.

She told the court how she had felt trapped into staying with her abuser. "I wanted to keep my child. I had nobody. Where could I go?" she said.

Polette became increasingly violent, attacking her with a hammer at one point, and forced her to work as a prostitute for truck drivers in the back of a van.

Polette threatened to kill her and the children if she left him, pointing a gun at her many times. Ms Bacot described her life as an "extreme hell".

When he started questioning their 14-year old daughter Karline about her budding sexuality, Ms Bacot said she decided that "this has to stop".

In March 2016, after Polette ordered Ms Bacot to undergo yet another sexual humiliation by a client, she shot her husband with his own gun.

Ms Bacot said she wanted to make sure her daughter would not suffer the same fate that she had.

A court-ordered expert evaluation found that she was "certain that she needed to commit this act to protect her children".

She hid the body in a forest but in October 2017 she was arrested, and later released on bail.

Her lawyers, Janine Bonaggiunta and Nathalie Tomasini, previously defended Jacqueline Sauvage, a French woman who was sentenced to 10 years in prison for killing her abusive husband.

Ms Sauvage won a presidential pardon in 2016 after becoming a symbol for the fight to stop violence against women.

"How can society ask Valerie Bacot for redress, when it did not know how to protect her?" she said.

She listed a "chain of dysfunctions" that prevented authorities from protecting Ms  Bacot, including the fact that relatives had twice tried to alert the police, in vain.

Violence against women has become an increasingly prominent political issue in France, where cases of women being murdered by their partners have repeatedly grabbed the headlines in recent years.

Hundreds of women staged a protest in Paris on Friday against what they said was government inaction on the issue, carrying signs that read "silence is killing us". 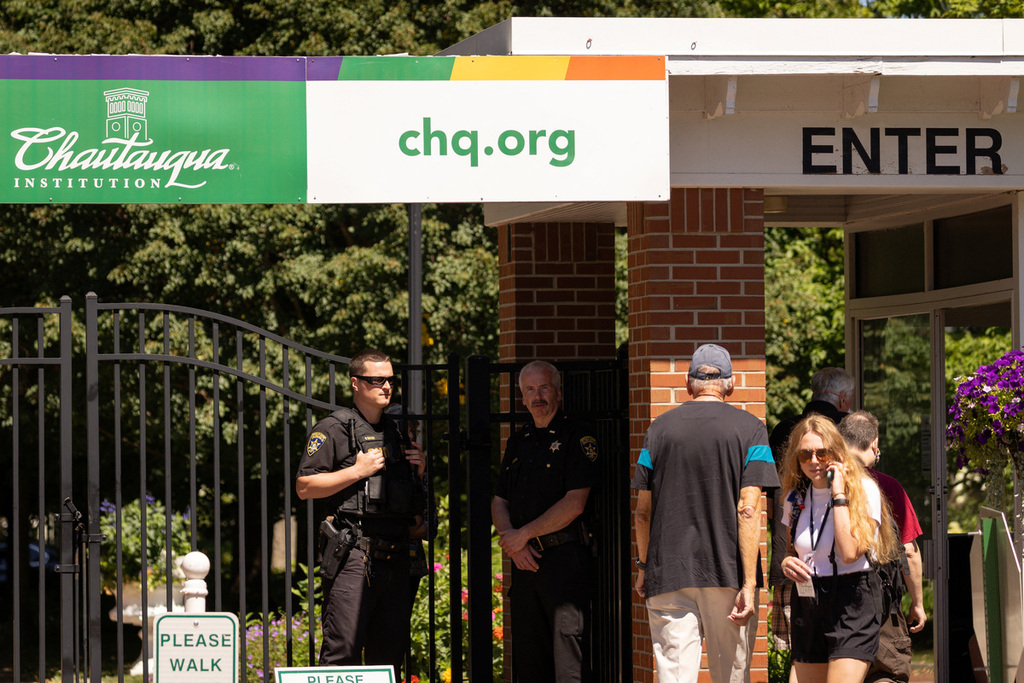 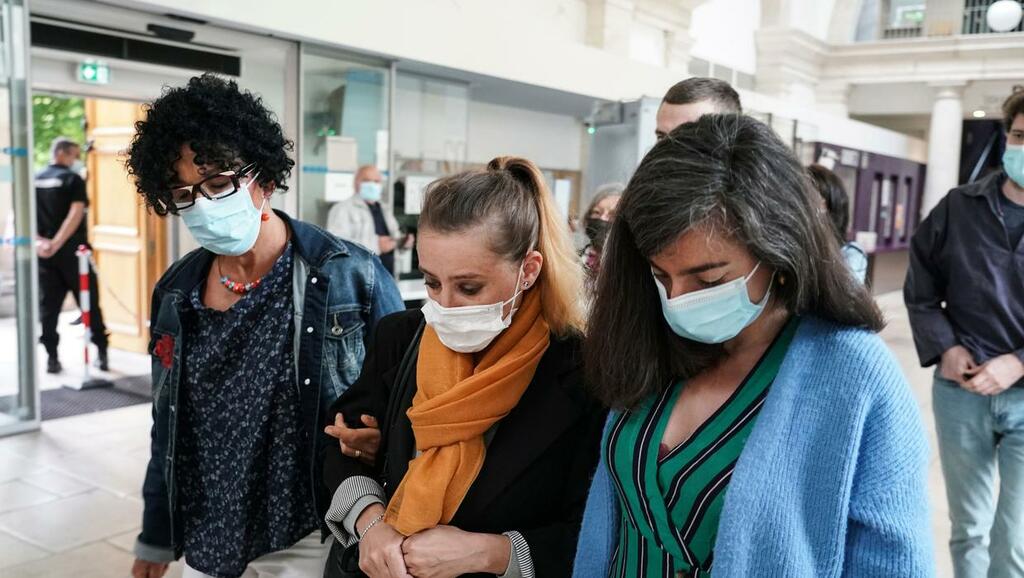 Valérie Bacot killed Daniel Polette, her former step father who abused her from the age of 12 before marrying her…

A mother of four children is on trial in France for killing her husband after decades of sexual, physical and…

A mother of four children is on trial in France for killing her husband after decades of sexual, physical and…

A Frenchwoman who killed the man who raped her for years was on Friday handed a four-year jail term, but… 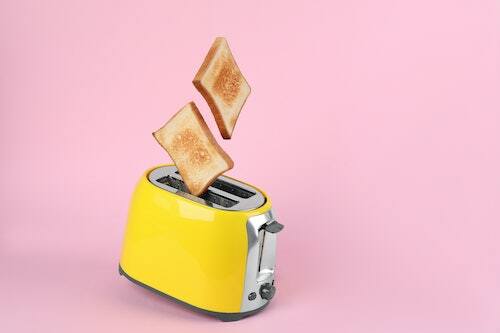 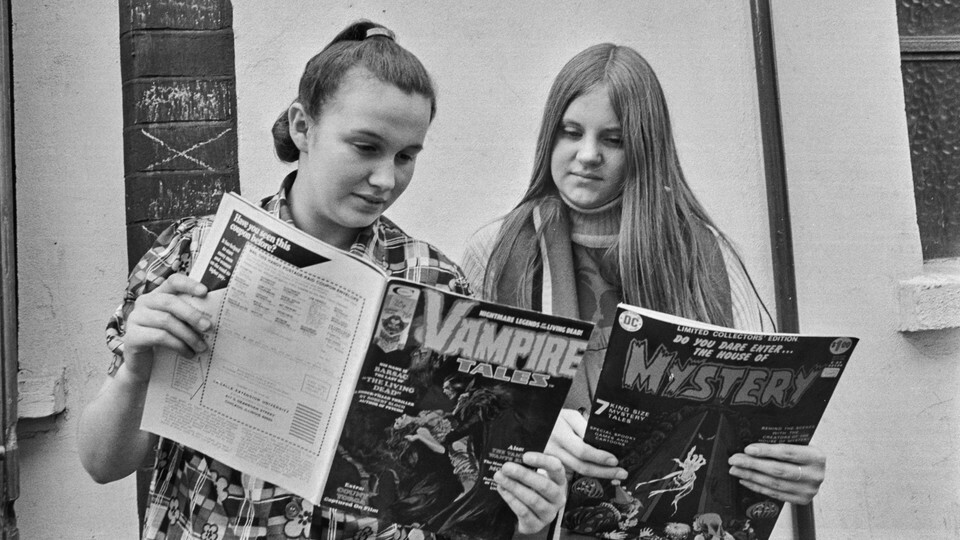