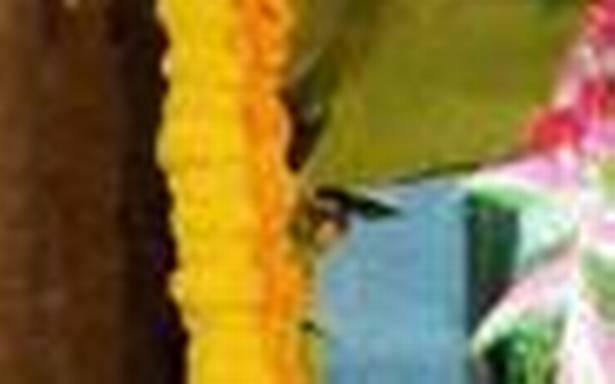 “Devotees were not permitted to enter the temple during the opening of the swargavaasal and were allowed inside only after 6 a.m. This was done to prevent too many people from congregating inside the closed space,” said an official from the Hindu Religious and Charitable Endowments department. There was not much crowd early in the morning at the Sri Parthasarasathy Perumal temple but people started coming in after 4 a.m.

“Barricades had been placed to ensure people did not pause anywhere and maintained distancing. The events were shown on YouTube for the benefit of devotees, who could not make it due to the restrictions,” said Minister P.K. Sekarbabu. The police were posted in large numbers.

The festival also marks the end of Pagal Pathu and commencement of Iraa Pathu festivities when the Swargavaasal would remain open till January 22, excluding the weekends. This is the second Vaikunta Ekadasi in a month as some temples celebrated in December 2021.