Vaiko not in favour of son’s political entry 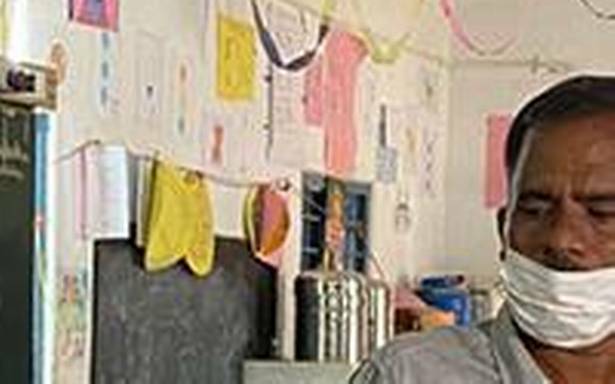 MDMK general secretary Vaiko on Saturday said he was not in favour of his son Durai Vaiyapuri entering politics.

The frail-looking Mr. Vaiko expressed disillusionment over his own 56-year political career, saying, “I have destroyed my life to some extent”. The MDMK leader, however, added that the party’s decision would prevail ultimately.

Mr. Vaiyapuri has in recent times been taking part in events organised by the party, indicating about his possible political plunge.

As he emerged from the polling station at Kalingapatti, his native place, after casting his vote in the second phase of the rural local body polls, along with his son, Mr. Vaiko told reporters that he did not want to see his son suffering like him.

“I struggled for 56 years in politics… I have languished for five-and-a-half years in prison. I have destroyed my life to some extent… my son should not suffer like this,” he said.

The leader said the party’s district secretaries’ meet, to be held in Chennai on October 20, would take a final call on giving greater responsibility to Mr. Vaiyapuri.