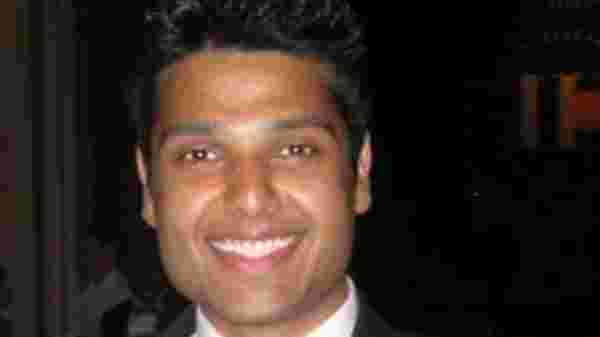 BENGALURU: Vahan, a jobs and livelihood platform, has raised $8 million as part of its Series A funding round, led by Silicon Valley investor Khosla Ventures.

The round also saw participation from Bharti Airtel, Pioneer Fund, Spike Ventures, and SHAKTI VC, which counts Google founder Eric Schmidt as one of its limited partners.

According to the company, proceeds from the current fund raise will be used to scale up Vahan’s recruitment business and build new product offerings for its fast-growing customer base which comprises gig economy companies and blue-collar workers.

The startup has built tools, including an Artificial Intelligence-driven bot on WhatsApp, that are used to recruit workers at large scale and at high velocity, in turn saving blue-collar workers from exploitation at the hands of middlemen.

“We are excited to deepen our partnership with Khosla Ventures. Their decision to double-down on our business further validates the multi-billion dollar opportunity we have in front of us. Our goal is to ensure that previously underserved blue-collar workers get access to opportunities across jobs, financial services and upskilling and our ambition is to make 1 billion placements over the next 10 years," said Madhav Krishna, founder and CEO, Vahan.

The company claims to recruit over 7,000 blue-collar workers across 200 cities every month.

“We are excited to continue backing the strong, mission-driven team at Vahan. The blue-collar worker recruitment opportunity in India is large and growing, and Vahan's ability to leverage technology in building value for both workers and employers at scale is exciting. Vahan is well positioned to win this opportunity in India and beyond," said Vinod Khosla, founder, Khosla Ventures.

Over time, Vahan has also built capabilities around end-to-end workforce management or staffing, providing a comprehensive solution to employers.

Vahan has been previously backed by Y Combinator, Founders Fund, along with many former and current Google and Flipkart executives.

According to a report by Assocham, India's gig sector is expected to touch $455 billion by 2024, growing at a compound annual growth rate of 17%.