Vagina lasering for postmenopausal women ‘may be placebo’ 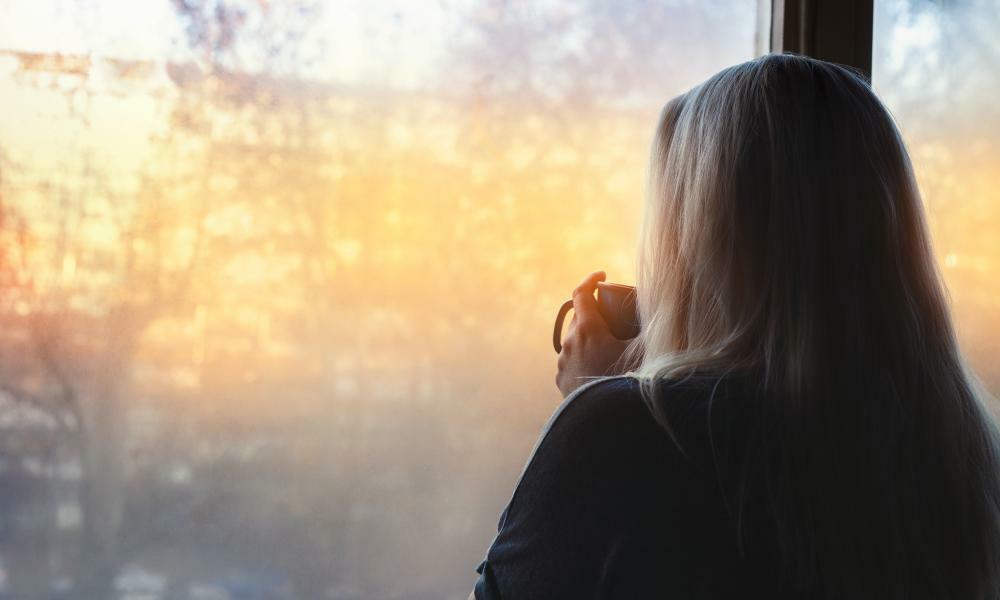 An expensive laser treatment purporting to help women with postmenopausal vaginal symptoms such as dryness, itching and pain when having sex may be no better than a placebo, research suggests.

According to the UK’s National Institute for Health and Care Excellence (Nice), vaginal laser therapy involves inserting a laser device into the vagina to heat the vaginal wall and create tiny holes or “micro-traumas”. It has been claimed this stimulates the production of collagen, helping to alleviate postmenopausal vaginal symptoms.

The approach, which some refer to as “laser vaginal rejuvenation”, is increasingly offered around the world, including for urinary incontinence and vaginal laxity. But it comes with a hefty price tag – one UK-based clinic offers a course of three sessions for £1,775.

While some studies have suggested the technique can bring benefits in tackling postmenopausal vaginal symptoms, research has suggested at least one type – called fractional carbon dioxide laser treatment – may be no better than a placebo.

Writing in the journal Jama, researchers in Australia report how they carried a randomised control trial in postmenopausal women with vaginal symptoms, comparing outcomes from three standard treatments with a fractional CO2 laser system with those from sham treatments in which the system was operated at very low energy.

The results from the 38 participants in the laser group and 40 in the sham group who completed the study showed that 12 months after treatment, both groups reported an improvement in symptoms. However, there was no difference in the degree of this change, whether for symptom severity, average quality of life or vaginal tissue, between the two groups.

“The difficulty with menopausal symptoms is that they occur in half of all women and they are difficult to control with standard treatments,” said Prof Jason Abbott, a co-author of the study at the University of New South Wales. “It is also important that we put all of these drugs, interventions and treatments through these very rigorous scientific tests before they become available commercially,” he added. “It should be medicine before marketing.”

Experts suggested the latest study highlighted that such laser techniques should be used with caution.

Dr Leila Frodsham, a consultant gynaecologist and specialist in psychosexual medicine, said topical vaginal oestrogen should be the primary treatment in women with genital symptoms linked to the menopause.

“If this is being reserved for women who have tried alternative treatments and failed to see a resolution in symptoms then their use is wholly justified in a research setting, but it currently appears that they are being used first line without trials of other treatments in some settings.”

Dr Haitham Hamoda, spokesperson for the Royal College of Obstetricians and Gynaecologists and chair of the British Menopause Society, said laser treatment may offer choice for management of vulvovaginal atrophy symptoms in women who cannot or do not wish to take hormonal treatment.

“Studies so far have suggested that this may have a beneficial effect over placebo. However, there is limited evidence in adequately powered studies of long duration on its efficacy or safety,” he said.

“This study provides useful information and emphasises the point that the intervention should be further assessed in adequately powered studies before offering this intervention in standard clinical practice.”