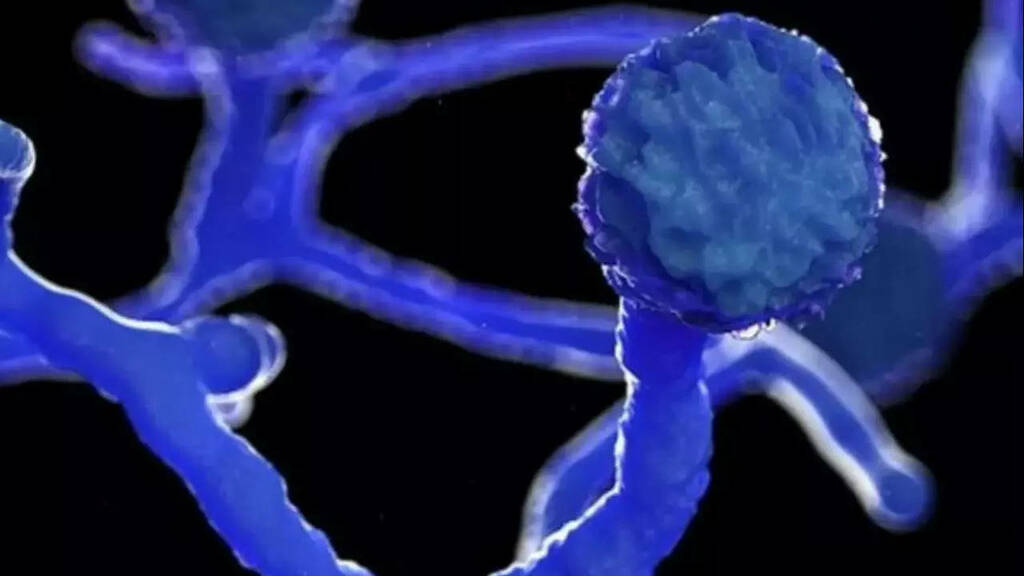 VADODARA: While the focus remains on controlling Covid-19 from assuming a ra ging third wave, the number of mucormycosis (MM) cases too has registered a rise in the staterun SSG Hospital (SSGH). From merely three cases early thi s month, the number of black fungus has now reached eight.

While doctors say that it is a little early to call the rise in MM a trend at present, people need to remain prepared SSGH registered four new cases within a week from January 7 to 12. Hospital superintendent Dr Ranjankrishna Aiyer, who is also an ear, nose and throat (ENT) surgeon, said that the cases at SSGH may not be from Vadodara itself.

“It is early to say that cases h ave started rising. We will gather details of the new cases and find out what happened,” he said, adding that discussions were already being held regarding MM. “We are asking for amphotericin too,” he said.

Veteran city-based ENT surgeon D r R B Bhesania said that with the rise in Covid cases, one also needed to prepare for MM. “A rise cannot be ruled out inthe coming d ays,” he said. Bhesaniya further said that the new cases were also from the second wave. “They may have old mucormycosis and are turning up at hospitals now. I n some cases there is fungal growth, but the fungus is dead,” he said.