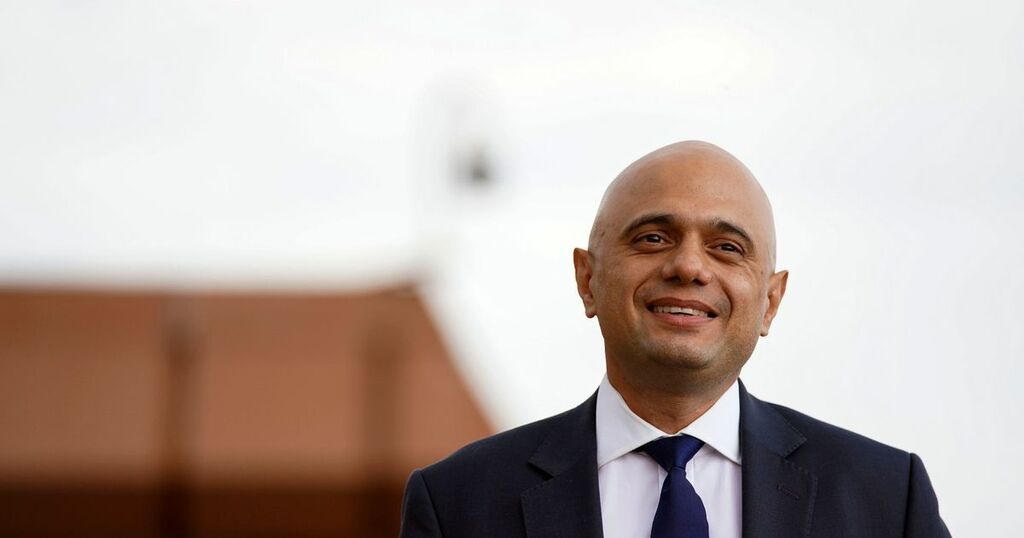 Vaccine passports for large events will not be going ahead the Government has announced in a U-turn.

Brits would have been required to show proof that they had both Covid jabs in order to get into crowded venues and large events including nightclubs and festivals.

The passports were expected to be rolled out at the end of this month in England, the Mirror reports.

But in a U-turn on Sunday, following a backlash from Tory MPs, the Health Secretary Sajid Javid said the idea had finally been scrapped.

Mr Javid told the BBC: "We shouldn't be doing things for the sake of it", before adding: "I'm pleased to say we will not be going ahead with plans."

The Prime Minister had faced backlash from his own party over the summer because of the “threat” of domestic vaccine passports.

Andrew Bridgen, one of 43 Conservative MPs to sign a declaration opposing vaccine passports, had hoped Parliament would be recalled from its summer recess if ministers are “serious” about asking people to show proof of their vaccine status to gain entry to domestic venues and events.