Vaccine debate sure to get people fired up 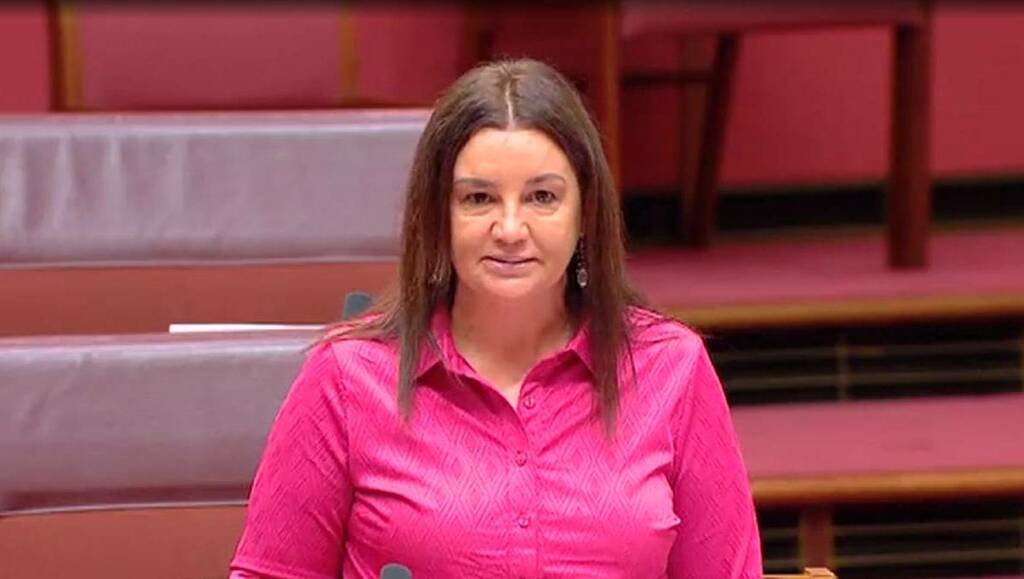 Sometimes it feels good to have a rant and get frustrations off of your chest.

And boy, did Tasmanian senator Jacquie Lambie look like she was having a good time ripping into the One Nation party over its proposed vaccination discrimination Bill.

One Nation leader Pauline Hanson said vaccine mandates had unleashed a "pandemic of discrimination" when she pitched the Bill to parliament.

This from the very same woman who claimed Australia was being "swamped by Muslims" in her maiden speech to parliament back in 2016.

Lambie mentioned that "hypocrisy" in her rejection of the bill today.

She also made sure to mention One Nation's history of discriminatory sentiments against same-sex marriage and autistic children in schools.

Lambie said the vaccination requirements were not "discrimination".

"And that is your choice, it is your right, I want to make that clear, and I support that choice. But you don't get to decide how the rest of Australia responds to that choice."

COVID-19 vaccines are also under spotlight in the Northern Territory with another two cases reported in Katherine today.

Vaccine rates in the territory are lagging behind the eastern states with data from mid-November showing just 57 per cent of Indigenous people aged 15 or over in Darwin had been vaccinated.

Of the 25 people who have tested positive for the virus across some of the territory's remote communities, 24 of them are Aboriginal.

Katherine Salvation Army Hub coordinator Eli Sherman said despite their efforts to keep clients informed about COVID, ensuring they understand what's going on is one of the biggest challenges for the remote service.

"I think education is probably something that's lacking," he said.

"There is an element of fear with the clients. Some of the clients are mentioning that it makes you crazy to get vaccinated, etc, etc."

The NT government has also changed some of its border restrictions for fully vaccinated people, who can now quarantine at home as long as they follow new testing guidelines.

However, unvaccinated travellers are currently banned from entering the territory.

Meanwhile farmers in NSW have been cut off from their closest town for days due to rising floodwaters.

Not only that, but some farmers are mourning the loss of this year's crops.

"We got smashed in the drought - we had to sell most of our stock," Beth Schofield, a farmer in the NSW central west, said.

"2020 was decent but this year would have been a knockout."

However, their bumper crop is now lying under water that is more than a metre deep.

The worst part is, it doesn't seem like there will be a change in the weather anytime soon.