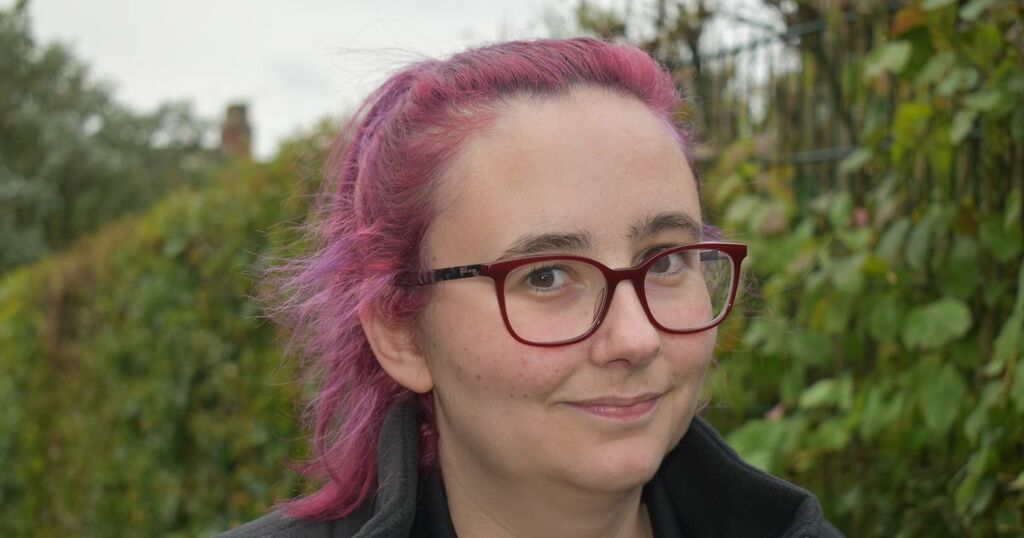 Parents have spoken out amid "uncertainty" about whether teens aged between 12 and 15 years old should get the Covid vaccine or not.

Many said that the children should be the ones to decide for themselves because it "will affect their health".

It comes after the Joint Committee on Vaccination and Immunisation (JCVI) announced that it is widening the so-far limited rollout to more children in this age bracket who have underlying health conditions.

Covid-19 vaccines for healthy children aged between 12 and 15 are not being recommended by the Government’s vaccine advisers.

The programme is being extended from who had been considered the most at-risk children, to include children with chronic major heart, lung, kidney, liver and neurological conditions.

The decision, or lack thereof, comes two weeks after the Department of Health and Social Care (DHSC) confirmed preparations were under way to ensure the NHS was ready to offer coronavirus jabs to all 12 to 15-year-olds in England from early September.

The uncertainty around vaccination has sparked confusion among parents, who said that they will be waiting for more research to be done until making a decision.

The chairwoman of the Lenton Drive and Neighbours' Residents' Association, Kate Loewenthal, who is also a mum of two teenagers said: "I am reticent about giving a yes or no answer.

"I think that more research should be done before making such an important decision."

The 51-year-old added: "I have not given too much thought because I think it would be too early anyway.

"I would be quite reticent to have my 14-year-old vaccinated just yet."

More worried parents in the city said that, ultimately, they will let their children "decide for themselves".

Michelle Amiss, a retail worker and mum in Sneinton, 34, added: "I think that we should only consider this if there will be a huge rise in cases in schools.

"I do not see why we should focus on vaccinating children when we still have work to do with vaccinating adults.

"I think that getting all parents vaccinated should be a priority.

"I think it should be an option and the children should decide for themselves.

"They are certainly more mature than we were - they have been through a pandemic and we have not at their age.

"I think it is important not to put that pressure on them."

Rachel Robinson, a stay at home mum, 34, said: "The adults had the option to decide for themselves and I think children should have it too.

"They are mature enough to take that decision.

"I think that most importantly though, if there is a rise in cases, schools should put Covid measures in place including mandatory testing."

Some parents, however, said they will not hesitate to encourage their children to get the jab.

Joanne Fox, a mum of two and shop assistant in Sneinton, 29, added: "It should be up to the kids I think.

"Because there are situations where children want to have the jab despite their parents being against it.

"It is their decision - it is about their health."

Medical staff have been approached to comment on this issue, but they declined to comment because "no decision has been made yet".

"As the decision on vaccinations for all 12 to 15 year olds has not been confirmed by the government, we are unable to comment any further."

Councillor Cheryl Barnard, the city council's portfolio holder for children and young people, said: "Young people aged 12 to 15 who have a serious underlying health condition have already been part of the vaccination programme, so we are awaiting the decision of the Chief Medical Officer as to whether this will be extended to all pupils over the age of 12.

"If this happens, the city council will be ready to support the NHS, schools and parents in the rollout."