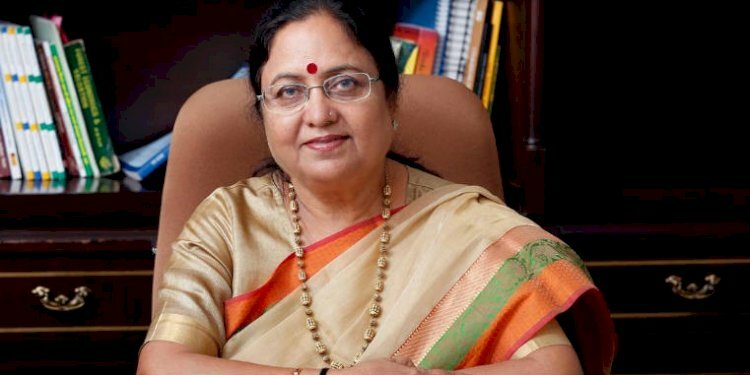 BJP sources said she is likely to contest the upcoming Assembly polls from Uttar Pradesh. She contested the UP Assembly election in 2007 on a BJP ticket from Etmadpur, but lost to BSP's Narayan Singh Suman.

Maurya was appointed the seventh Governor of the hill state in August 2018, succeeding the then Governor Dr Krishan Kant Paul. Before being appointed the Governor, Maurya held several political and administrative positions.

From 1995 to 2000, she served as Agra Mayor. In 2001, she was appointed a member of the State Social Welfare Board. She was also a member of the National Women’s Commission and played a prominent role in promoting women’s welfare and empowerment.