PRAYAGRAJ: In a curious case, unidentified thieves returned 14 precious idols they had stolen from a 300-year-old temple of Lord Bala ji at Ramleela ground in Taruha village of Chitrakoot district within six days of stealing them and left behind a ‘confession’ letter seeking forgiveness while mentioning that they were haunted by scary dreams since the theft and were, hence returning them.

Inspector, Karvi Kotwali, Rajiv Singh told TOI, “Mahant Ram Balak Das, the priest of Bala Ji temple, had lodged a complaint stating that 16 idols, including one of ‘ashtadhatu’ weighing around five kg, three idols of Lord Bala ji made of copper (weighing around 10 kg), four idols of brass weighing around 15 kg, eight other idols and silver ornaments were stolen from the temple on May 9 night. We registered an FIR against unidentified thieves under section 380 of IPC (theft).”

The priest said that the temple was around 300-year-old, and all the idols were very precious.

Following the incident, volunteers of Hindu organisations, including VHP and Bajrang Dal, demanded police to recover the stolen idols and ensure arrest of the thieves. Police officials said the thieves returned 14 out of 16 stolen idols along with a ‘confession’ letter addressed to the temple priest regretting their act and seeking forgiveness. “Out of 16 stolen idols, 14 were found packed in a sack left mysteriously outside the residence of Mahant Ram Balak on Sunday evening,” the inspector said.

The priest also found a letter with the sack in which thieves sought forgiveness and said they were scared and were returning the idols.

As per police officials, the confession letter read, “We have been suffering from nightmares since we committed the theft and have not been able to sleep, eat and live peacefully. We are fed up with the scary dreams and are returning your ‘amaanat’ (valuables).”

All the 14 idols have been identified by the priest and have been deposited in the Karvi Kotwali while two teams have been constituted to arrest the thieves, the SHO said. 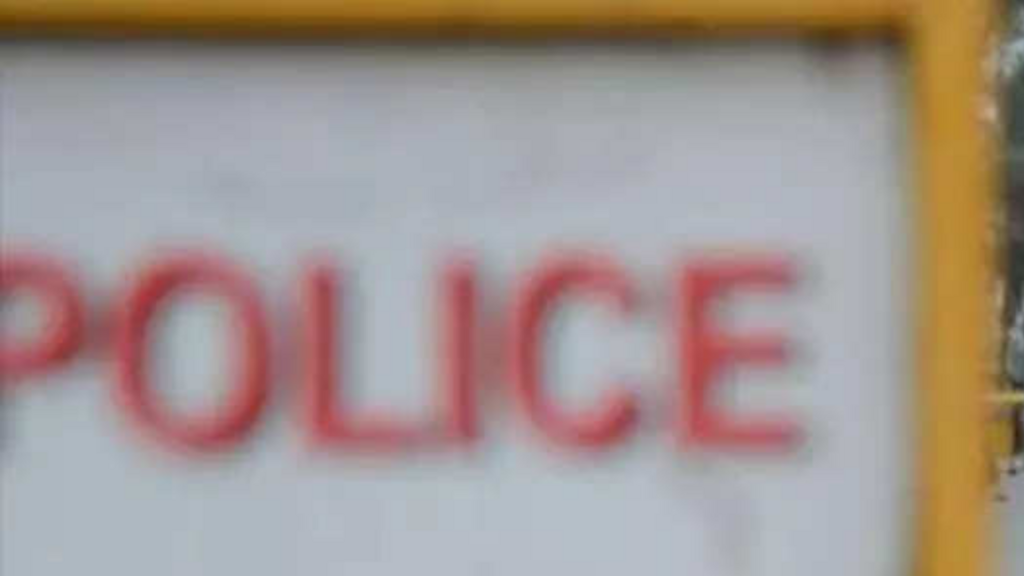 The Times of India
One subscription that gives you access to news from hundreds of sites
Nightmare on temple street: thieves return stolen Indian idols

AFP
Strife of the party

The Guardian - UK
How Politics Poisoned the Evangelical Church

The Atlantic
One subscription that gives you access to news from hundreds of sites
Battles being fought in eastern Ukraine could determine the country’s fate, Ukraine’s defence ministry spokesperson says – as it happened

This live blog is now closed, you can find our latest coverage of the Russia-Ukraine war here